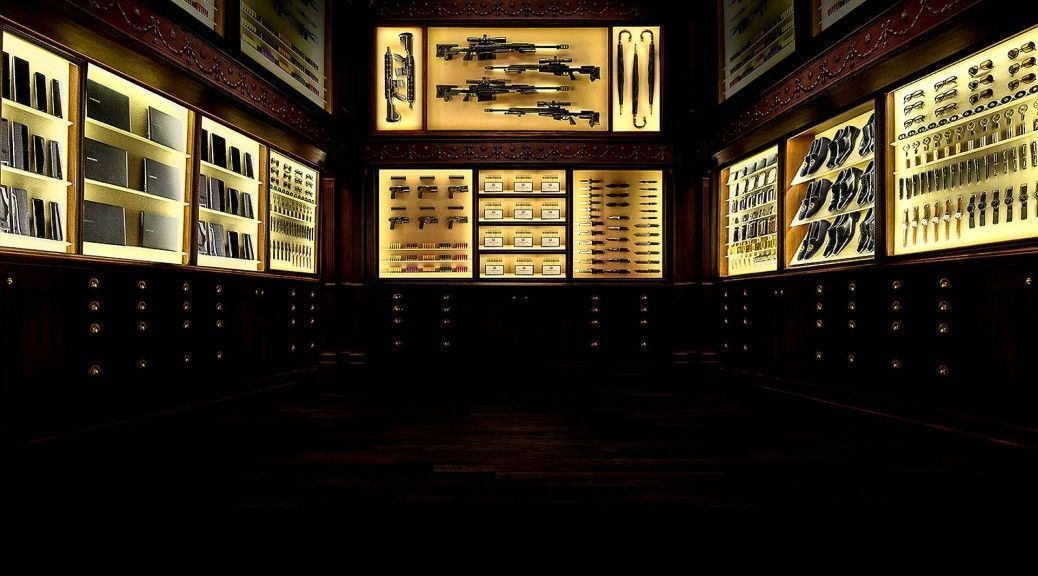 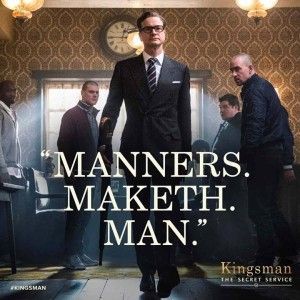 Cassandra Milbrandt
I'm an American pursuing a Master's in Film, Television and Screen Media at Birkbeck. My favorite genre of film is the period drama, and my favorite movie to date would have to be Vanity Fair directed by Mira Nair, starring Reese Witherspoon. I love reading, tea, psychology, going to the theatre and cinema, dogs, golf, and of course, long walks on the beach. But truly, at the heart of it all, I have an immense admiration for stories and storytelling.