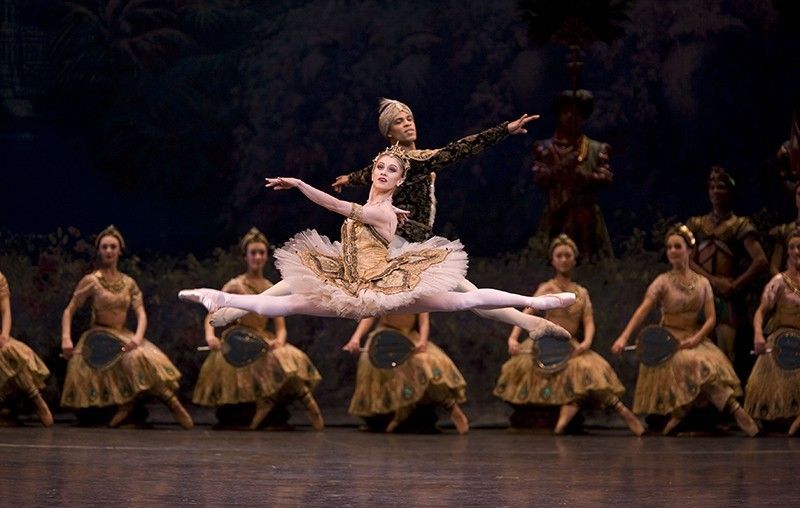 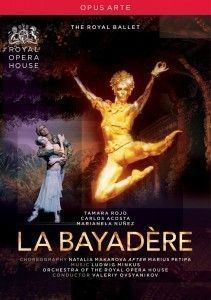 The classical ballet La Bayadère (the Temple Dancer), like Swan Lake, is a masterpiece of the musical composer Ludwig Minkus and Marius Petipa’s French and Russian-inspired choreography that lacks the exposure and praise it deserves.

The ballet, set in India, was created and first performed at the Bolshoi in St Petersburg in 1877, and has been periodically revived since.  A version staged by Natalia Makarova, the Soviet-Russian-born prima ballerina, was performed by the Royal Ballet in 2009. A DVD of this was screened last week at an open evening at Birbeck organised by Francesca Secola, from Birkbeck’s Spanish and Portuguese Speaking Society. A small group of us from different courses attended this rare occasion, and the majority had not seen it before.

The cast was a Latin combination that underpins the connection that Francesca wanted to share. Cuban-born Carlos Acosta, who played the charming warrior Solor, is an accomplished dancer who has often performed for the Royal Ballet.. Tamara Rojo, from Spain, gave an exciting performance as the heroine, the bayadère (dancer) Nikiya.

The Argentinian Marianela Nuñez played the bayadère‘s devilish rival, Gamzatti, who steals  Solor’s heart with her divine looks. Her dancing was ravishingly poised, yet with Acosta had minimal symmetry. Acosta’s portrayal of a confused protagonist, spiralling hopelessly with both the bayadère and Gamzatti in a ménage à trois scene, did not leave his strength and agility questioned nonetheless.

Rojo proved to be a better match for Acosta, with her naturally seamless turns. It was hard not to marvel over her flexible, sculpted body in addition to her passion to dance as if it were her last.

In the mysterious “Kingdom of the Shades” scene, 24 delicately synchronized dancers concentrated on their arabesque penché, pacing slowly in a harmonious trail of shining tutus, to a dreamy stage of heart-felt strings in the background. This contrasts with the beginning acts’ vitality, variety of post-colonial Indian hues and a collection of gypsy scarfs and high-jumping savagery choreography. Viewing this extravagant work through a DVD allows the audience to zoom in on technique that a live performance may miss.

Francesca Secola is a student ambassador for the Royal Opera House who promotes their productions to Birkbeck, with the aim of  making students aware that attending performances at the ROH need not be elitist and unaffordable. Discounted tickets under the Student Standby scheme can have you attend a performance for as little as a tenner.  For details visit http://www.roh.org.uk/for/students.