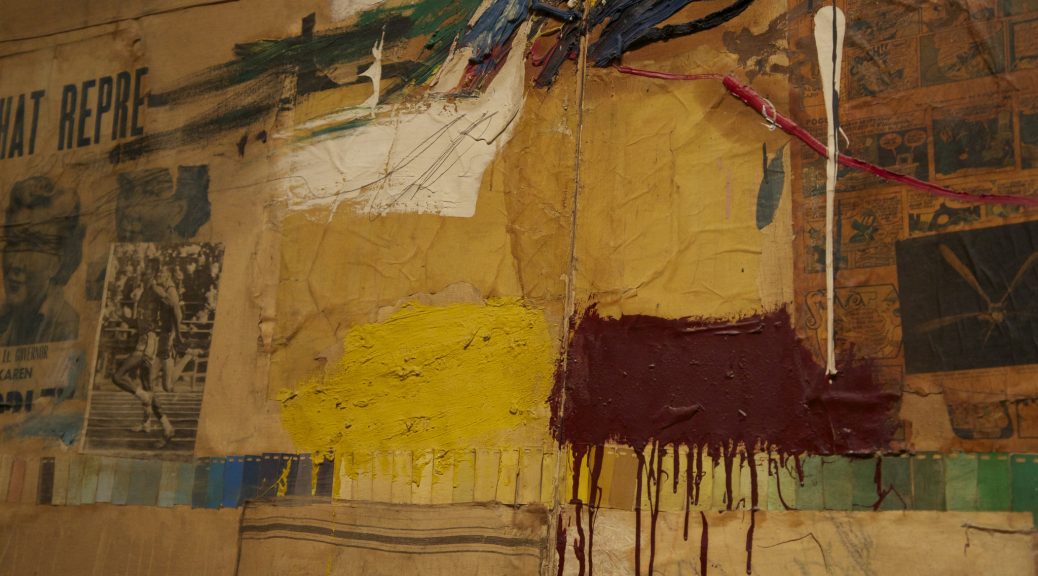 Mariana Stasiak
A feminism, politics and doughnut-obsessed first year PPH student. Unlike many at Birkbeck, I don't work, so it looks like I can devote all my life to my undergraduate study (well hopefully not, but admittedly I do get easily obsessed and can't stop once I start). PPH is the delightful combination of Politics, Philosophy and History so my interests vary equally as much. Plus coffee and food (which surely count as interests); I merge the coffee part of Lorelai Gilmore with the very studious (almost worrying), nature of her daughter Rory. And if you haven't watched the Gilmore Girls then what the hell have you done with your life.