Those fancying something more original than the London Dungeon this Halloween might have tried the Rose Lipman community centre, which played host to an interactive horror experience based on the Aztec Underworld from 28th October to 1st November. For £10, which is a bit cheaper than the Dungeon, visitors got their shares-worth of fog, flashing lights and actors prone to make sudden moves.

It’s low budget, but Alicia Graf’s creation was not short on ambition and the space had been creatively styled for what was clearly the least cost: think balloons and primary school climbing nets. The premise was clever – we are all lost souls looking for the light – and as you trek through the darkened rooms, with haunting music playing from barely disguised stereo equipment, that lost soul in you definitely becomes more present. That is, until the perplexing dénouement.

For those looking for horror, the experience is probably not your bag. Three attractive young women threatening the punters with mischief is about as dangerous as it got. In some ways it was more of a spiritual journey, which is interesting. With a few exceptions, most notably the creepy queen, the actors needed a lot more bite to really bring the show to life. It should be said that they were not particularly well served by an absence of script – a more thought-provoking dramatic narrative would definitely help. Moreover, there was a clanking absence of Latin America in the styling of the experience. A bit of puppetry connected with a story about a lion on a mountain, is as close as we got to Aztec culture. Yes, there were a few skulls hanging around – but skulls are pretty much the same the world over.

By the end, the performance didn’t really get over the community centre hurdle of its location. But if you’ve got a couple of pints in you and are minded for a bit of cheap fun, joining the lost souls the next time they gather may lead you to Mictlan. 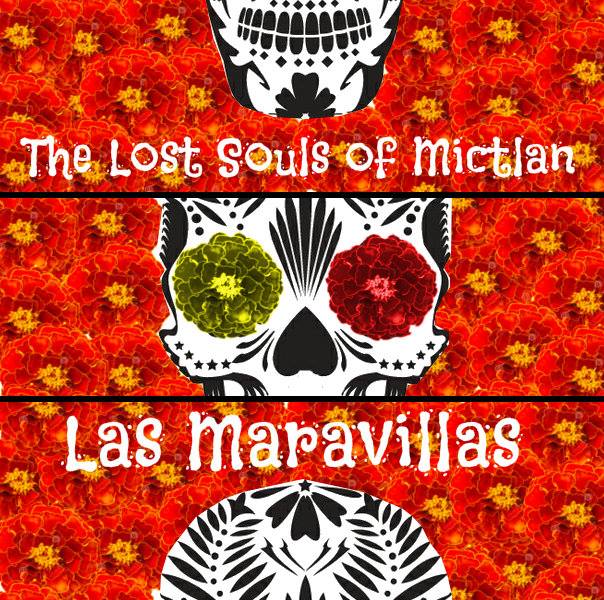