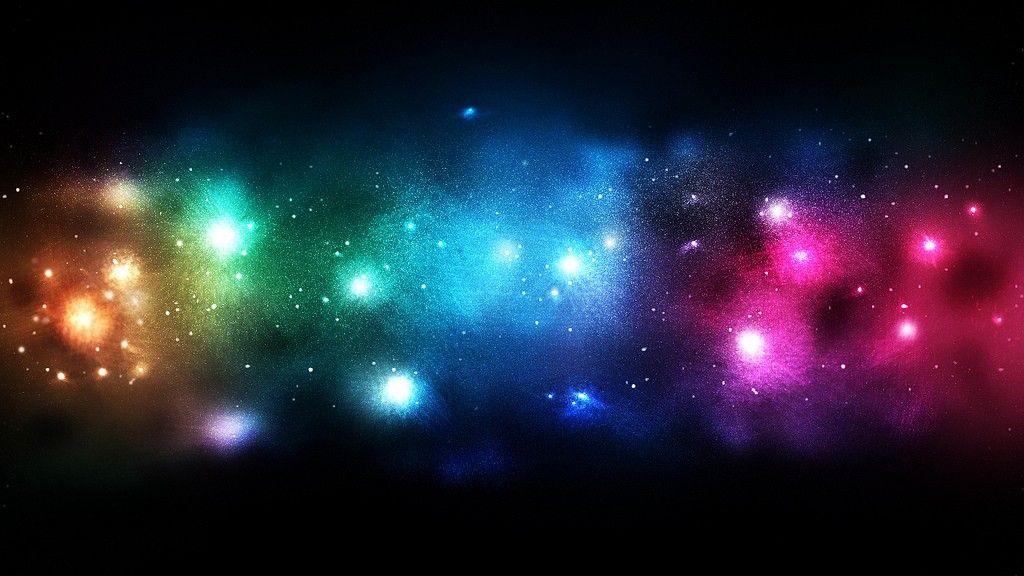 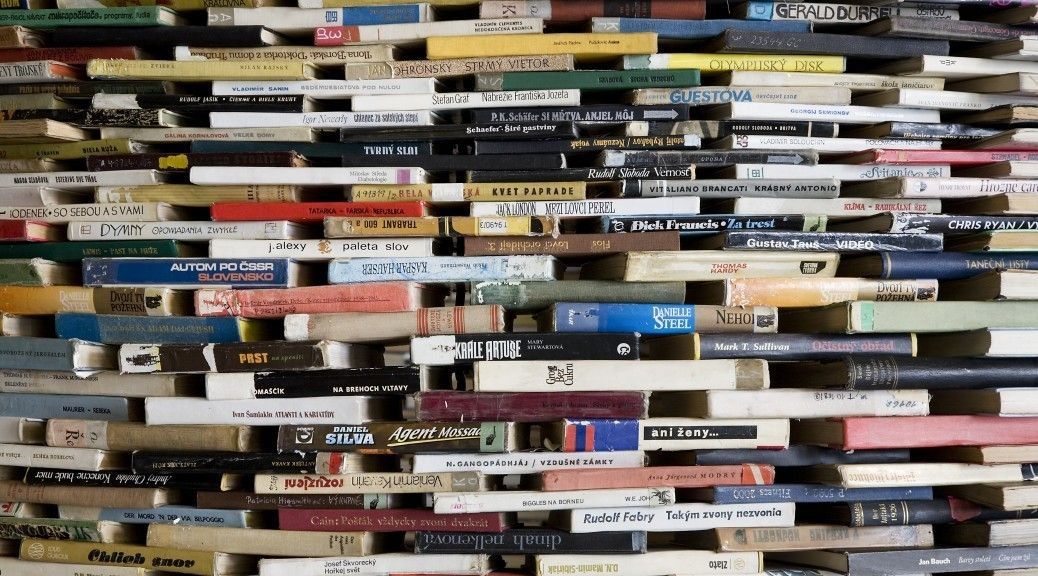 Writers and activists congregated outside Pentonville Prison on Friday 28th March, among them Vanessa Redgrave, the Poet Laureate, Carol Ann Duffy, and the head of Liberty, Shami Chakrabarti, to protest against a recent ban on sending books to prisoners.

The protest, which has been dubbed The Ballad of Not Reading in Gaol, consisted of poetry readings outside the prison, after the political news website Politics.co.uk reported that the Justice Secretary, Chris Grayling, had instituted the ban. The new rules, introduced last November, prohibit families and outsiders from sending in parcels. As well as books, this prohibits families from sending in clothes and children can’t even send greetings cards to a parent. The inclusion of clothing within the ban has particularly affected female inmates, who are not issued uniform, leaving them with little choice but to wear the same underwear for months.

The Ministry of Justice has so far stood fast on the policy, with Mr Grayling saying that it is part of measures to stop drugs, extremist material and other banned items from entering prisons. They have been quick to point out that books in themselves are not banned, and that prisoners can have up to 12 books in a cell at any one time. Mr Grayling gave an example on ITV news of a mobile phone being smuggled into prison in a Weetabix box.

Mr Grayling has become increasingly isolated over the issue, with many of his claims proving false. The prisoners’ newspaper Inside Time has said that his claim about the mobile in the Weetabix box must be untrue as food has long been banned from being sent in. And in a letter to Inside Time, Nicholas Jordon, an inmate at HMP Oakwood, said that any prisoner with 12 books is a “lucky sod!” He went on to say that at Oakwood “there is no system in place to purchase books. We can buy games consoles or DVD players but cannot get books for love nor money. And neither can we have them sent in. The prison library is poorly stocked.”

Critics of the policy have included backbench Tory MPs, a former governor of Pentonville, Gareth Davies, and the Chief Inspector of Prisons, Nick Harwick, who first raised awareness of the issue. Labour have pledged to repeal it if they win the election and 78 writers, including Philip Pullman, Mark Haddon, Mary Beard and Salmon Rushdie, signed an open letter to Mr Grayling condemning the policy, published in The Daily Telegraph..

In a statement from the Prisoners’ Education Trust, its chief executive, Rod Clark, said: “We know this is badly affecting prisoners. We’ve had letters from our learners and one prisoner I met couldn’t get his academic textbooks he had ordered from an approved, secure supplier.”

He went on to say “we know that education helps reduce reoffending, so this ban is counter-productive in supporting their rehabilitation.” 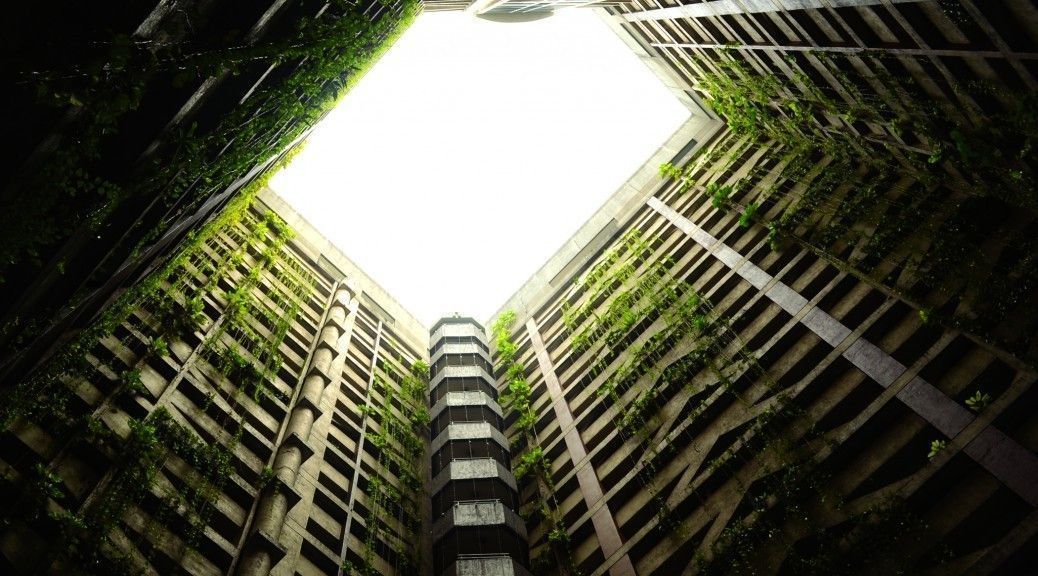 As a student it’s important to keep abreast of new technologies. The courses we study at Birkbeck are fantastic, but they can’t and don’t always include the most up-to-date information because of the fast-paced technological environment we live in.

One of the latest things to have arrive is iMakr, which proclaims  itself one of the largest 3D printing shops in the world, and earlier on in the month I popped in to have a go at their “Make your first 3D print” workshop. 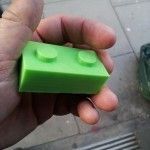 Consisting of a one-to-one computer-based tutorial, iMakr used a freely available computer-aided design software called Sketch-Up, which enables you to make a choice from a number of pre-selected different designs, from Lego bricks to key fobs, using various geometrical shapes. It provided a fascinating insight into what is a new and still developing technology and I came away with my very own Lego brick.

The “make your first 3D print” at iMakr costs £29 and covers a 30-40 minute computer-based tutorial and the opportunity to design, print and take home your own 3D printed object. iMakr can be found close to where Clerkenwell Road is intersected by Farringdon Road.

Should that whet your appetite a bit, Clerkenwell will be hosting its  own Design Week in May, a gathering and exhibition of some of the best designers in the country. It promises to be a fascinating experience and as we find ourselves in need of the occasional break from those long days and evenings preparing for exams, Clerkenwell Road might just be the place to visit.

Clerkenwell Design Week is at various venues around Clerkenwell Road from 20-22 May. Entry is free but registration is needed and can be done online at www.clerkenwelldesignweek.com 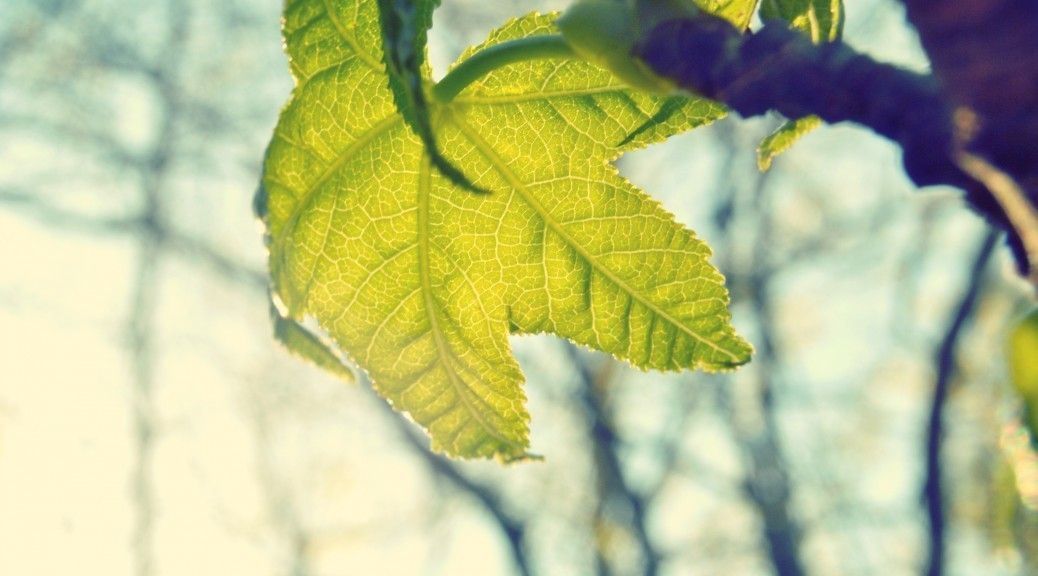