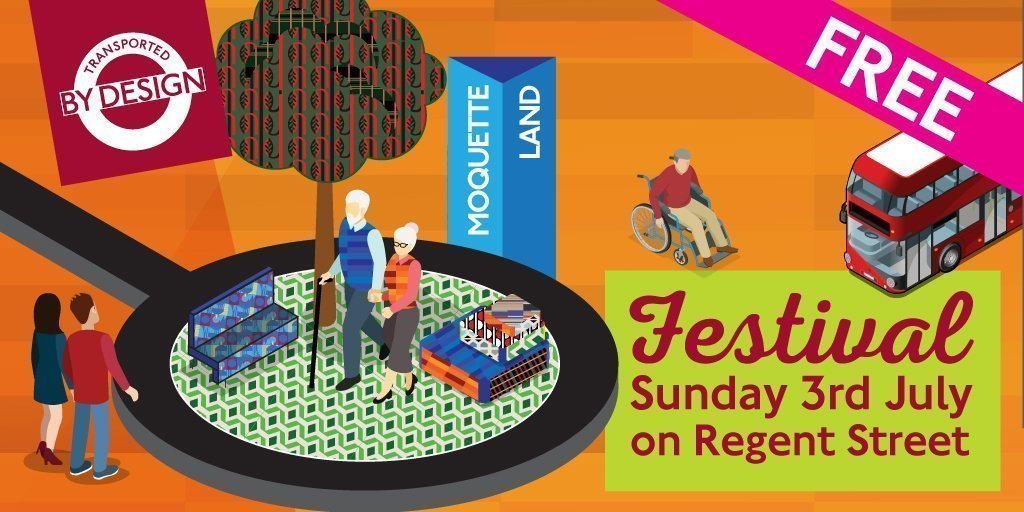 Whether you enjoy being one step ahead, curiously looking out for future innovations, or you are more of a Victorian, born in the wrong century, Sunday’s Transported by Design festival has you covered, as Regent Street divides into past, present and future zones.

For one day, this exciting festival will transform the iconic location into a spectacular display of transport design, taking you back to the Victorian times, where you can see horse-drawn buses, and leading you from the present to the future. During the day the road will be closed to traffic, marking the start of ‘Summer Streets’, which will see Regent Street go traffic-free every Sunday in July.

The free event will be hosted by TfL and the London Transport Museum, bringing heritage vehicles to the streets of Central London. Not only will this offer a window on how Londoners used to travel back in the old days, but you will also have a chance to experience classic advertising posters, maps and signage from the past.

The festival will stretch from Oxford Circus to Piccadilly Circus, giving an idea of what the future of transport design may look like, while also offering great insight into its history and present.

There will be a range of fun activities for all ages, including a London Transport Museum pop-up shop, a kids’ zone, a ‘Cycle Spin Fun’ zone hosted by Santander Cycles, and ‘Moquette Land’ – a hip showcase of the colourful fabric used on the transport network.

Within the ‘London 2040’ future zone you can see, hear, and feel what transport could look like in the future, through a sensory cinema, virtual reality headsets, and a selection of TED-style talks on technology and design.

The event runs for one day only, Sunday the 3rd of July from midday to 6pm. 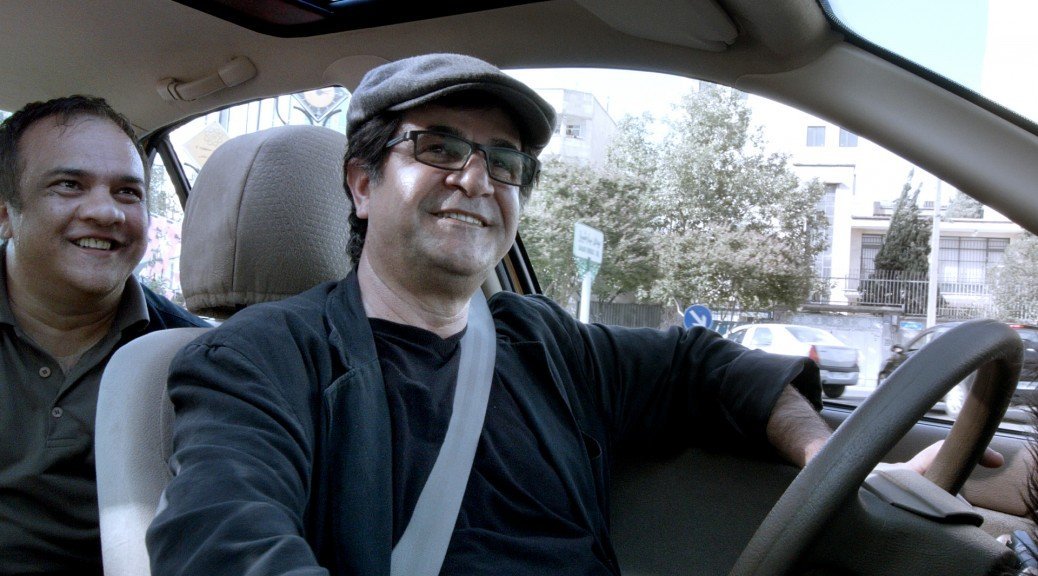 In Taxi Tehran, director Jafar Panahi takes the audience on a different kind of road trip through the streets of Tehran, drawing a portrait of the Iranian capital. During the ride, hidden cameras record the events and conversations taking place.

The opening scene is captivating, presenting the streets of Tehran from a driver’s perspective; lively, filled with old, colourful cars such as the Paykan (an Iranian-­made Hillman Hunter) and dominated by constant traffic.

In the following scene, the taxi is hailed first by a man, and shortly after by a woman who is going in the same direction. The phenomenon of “taxi sharing” is widespread in this busy city, unless you insist on having the taxi to yourself.

A heated discussion breaks out between the pair on whether or not it is right to hang thieves. While the man is convinced this is the right action in order to set an example for others, the woman emphasises that there are already too many people being sentenced to death and that it is necessary to look at the circumstances which turn people into thieves, such as deep poverty.

The next passenger recognises the driver instantly, and claims to have delivered films to his house in the past. This scene sheds light upon the matter of the distribution of films from the West in Iran; those critical of the Iranian government are banned under the regime’s censorship rules. These actions aim at preventing Iranians from watching films considered hostile to the values preached by the ruling government.

Yet western music and films seem to be widely available in Iran, as the following scene shows. The passenger turns out to be a film dealer. He leaves the taxi in a quiet residential area and comes back with a young customer, who begins to choose from a bag of banned films. He claims that by doing this job, he is carrying out cultural work, as the people in the country would otherwise not have these films available to them.

After rescuing two goldfish from a broken fish bowl for two elderly women who claim their lives depend on getting them to a certain spring on time – Panahi finally gets to pick up his niece, Hana; a bubbly, outspoken young girl, who discusses the rules of film­-making with her uncle and tells him what they have been taught in school about “unscreenable” movies and what it takes to make them screenable: women should wear a veil and ties, and Iranian names should be avoided for the good guys. Instead, they should have Islamic – thus Arabic names, ­and ideally a beard. No political issues should be discussed within the film. “Sordid realism” is also not welcome, as there are realities the government does not like to be shown on screen. 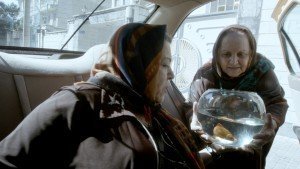 Along the way, they spot a friend of Panahi and give her a lift. The woman turns out to be human-rights lawyer Nasrin Sotoudeh, who has represented Nobel Peace Prize laureate Shirin Ebadi and many imprisoned Iranian opposition activists. Nasrin has previously been imprisoned herself in the infamous Evin Prison, a facility mainly filled with political prisoners and intellectuals. She has been banned from practising law for 10 years and, like Panahi, is not allowed to leave the country.

At the conclusion, Nasrin warns her friend with the words “they are watching us”, and describes the situation as “a jail outside”. Before leaving the car, she adds: “They make your close friends become your worst enemies.”

In a subtle and simple way, Panahi manages to give insight into the daily issues Iranians face under the strict regime. While addressing serious concerns, he manages to introduce them in a light-hearted and comic way by displaying the casual, at times curious conversations of the passengers he chauffeurs across the capital. He plays himself, but slips into the profession of a taxi driver who patiently listens to his passengers’ conversations with a constant amused smile on his face. To his customers’ surprise, he does not charge them for their trips.

This film shows the essence of life in Tehran, while critically reflecting upon relevant topics. With this documentary, Panahi once again lends his critical voice to the Iranian people. Taxi Tehran won the Golden Bear at last year’s Berlin film festival and Panahi’s niece, Hana Saeidi, accepted the award on his behalf, as he was prohibited from leaving Iran. In spite of the banned from making films by the government, Panahi proves that he will carry­ on fighting for freedom through his work.