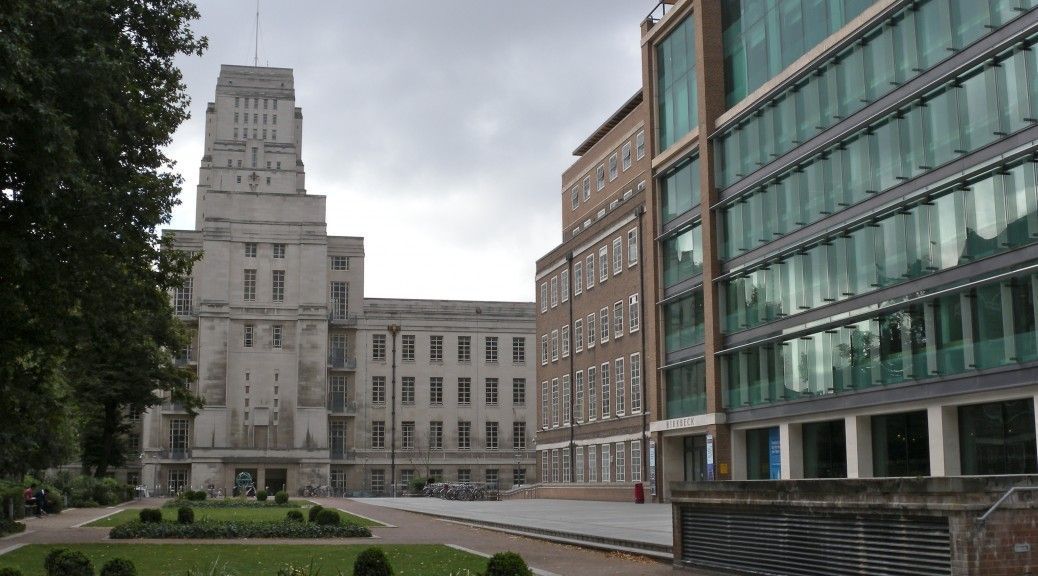 A shortage of teaching space is one of the biggest problems facing Birkbeck. The nature of evening study means demand for classrooms is concentrated during a short period of the day. Yet while student numbers have grown significantly in recent years, the number of classrooms has failed to keep pace.

The university’s planners are working on ways to increase capacity, including acquiring new buildings. In the meantime however, the overflow has been dealt with by decamping classes to offsite venues run by third parties. Some of these, such as Westminster Kingsway College on Grays Inn Road, are some distance from Malet Street, and lack facilities such as access to the eduroam Wi-Fi network. Many students are unhappy with the situation.

“In the three modules I’ve had so far, two have been off campus,” says David McGuinness, a first year journalism and media student. “At Kingsway we had our room moved once or twice, which would be fine except they didn’t know where they were putting us, so wasted an hour of a lecture.”

Others have more general concerns. “It hasn’t really presented any practical issues,” said Ben, a history undergraduate who has been offsite for every one of his classes this year, “it just sort of presents an odd image.”

Staff have been affected too, with some frustrated academics saying they struggle to get between classes on time. “It’s a huge problem,” said one, who estimates around 40% of students are being taught away from Birkbeck on any given evening. This number is roughly in line with the calculations of Jeremy Tanner, director of commercial services and estates development at the university, who plans how space is used.

“About 70% of student teaching hours take place in Birkbeck-controlled rooms,” Mr Tanner says. “I’m aware of the perception, and it’s something we’re really working to improve. We do an annual survey of classrooms and we’ve dropped venues in the past on the basis of that.” He welcomes engagement with students to address concerns.

A stated mission of the Master of Birkbeck Dr David Latchman is for all students to be taught in on-site classrooms by the time the university celebrates its bicentenary in 2023. But there are several barriers to expansion, including a lack of space for development in Bloomsbury, council rules on what uses buildings can be put to, and the hard reality of competing for property on the commercial market.

A step forward was taken in 2015 when the university acquired Cambridge House, a four-storey building on Euston Road. Minutes from a meeting of the university’s governors in May show it was purchased for £15.4m using “substantial cash reserves built up over recent years”.

The intention is to move administrative staff to the premises, freeing up room for between twenty one and twenty three new classrooms at Malet Street by 2017 – 10% of the number needed to reach Dr Latchman’s target – and saving around £1m a year on external classroom hire. Looking further ahead, Birkbeck also plans to extend the main building at Malet Street, something which is described as “a key part of the longer term estates strategy”.

It’s a start, but what about the glittering new East London campus? Millions have been poured into the development, and Birkbeck’s website claims Stratford is attracting “a growing number of students”. However some staff have claimed the project – a joint venture launched with the University of East London (UEL) in 2006 – has now been quietly dropped.

“It’s a white elephant,” said one, who agreed with claims the university has backed off and blamed this on the coalition government’s raising of tuition fees. Birkbeck initially had one third of the total space on the Stratford campus, he added, but this has now been reduced to, “about three classrooms and an office”.

Jeremy Tanner rejects this and calculates that between seven and 10 rooms, out of a total of 17, are in use on an average evening. “We haven’t walked away from it at all,” he says. “We retain the same number of rooms we always envisaged we would.” He admits that Birkbeck has reduced its ownership share after earlier plans changed, but says this has saved money on the investment. Meanwhile money is being made by hiring out unused space to UEL during the daytime. “I think we’ve actually been reasonably cute and secured a good deal for the college,” he says.

All of this sounds reassuring, but will be of little comfort to those still stuck in offsite rooms, who will graduate long before the practice has been phased out in 2023. Those presently enrolled may also wonder why Birkbeck has taken on so many new students – the number of undergraduates rose by 308% between 2011 and 2013 – while surely knowing that there wasn’t going to be enough space to accommodate them.

Every university must be pragmatic to some extent, weighing educational principles against the bottom line. But they must be careful not to let their students get impatient.

Have you been affected by room shortages?

One thought on “Room for Improvement?”