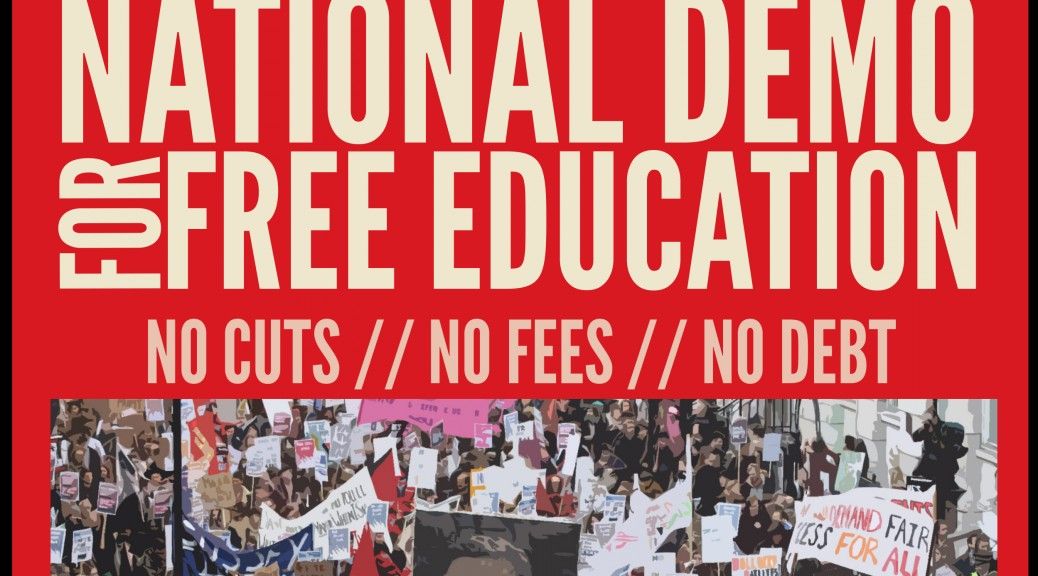 The archetypally gruff detective inspector was forthright and clear: “These money grabbing student soap dodgers need to be nicked”.

Having only left university prematurely a couple of years previously, after a botched attempt at entering adulthood, and with many good mates still studying, I was somewhat taken aback by his tone. Thirty two years ago ­ yes, I am officially old, ­ I remember chucking conkers at helmeted coppers on a CND demonstration in
Hyde Park, accompanying my mum. Youthful exuberance coupled with my naivete, perhaps.

Some fifteen years later, I sat in a disused police station, a nameless outpost of London’s Metropolitan Police force, awaiting my instructions. I was one of a few police officers selected
to “infiltrate” a busy student bar, and to buy (or make “test purchases”) of the alleged inordinate variety of drugs available there. To save embarrassment, I shall not name the venue, as it still
exists, and indeed, is still a hotbed of student social life.

My fellow undercover officers that night were as diverse as you could hope, ­ long hair, short hair, black, white, wideboy cockneys and rough faced northerners. We had evidently been selected to reflect the inevitable spectrum of clientèle in the student bar. Not one of us looked anything like what we thought students would expect cops to look like.

With no ID checks on the door, we all went into the bar, and mingled for several hours, buying the usual small amounts of drugs ­ mainly, I hasten to add, cannabis resin and poor quality ecstasy.

At our debrief, one overly self-confident swaggerer derided the rest of the group for having bought such “low level” gear. ­ He, apparently, had purchased several rocks of crack cocaine. In a student bar? I thought. No way. Indeed, the “crack” subsequently turned out to be chewing  gum. Several “dealers” were eventually nicked, and life went on.

Up until 2011, I was a detective with the Met, and spent several years in the latter half of my career specialising in covert investigations and undercover work. I was an erstwhile colleague of the now infamous Mark Kennedy.

After 16 years of crime­fighting, I hung up my handcuffs, for many reasons, but in particular, because I was not comfortable with the manner in which we used to operate. As a naive young cop, infiltrating a bar to buy drugs­ students or not ­ was  an exciting and, oddly, glamorous proposition. I paid no heed to the ethical questions: ­ was it right to invade peoples space and lives in such a manner?

In the last 6 months of my career, I spent my time, highly paid and highly trained, luring the poor, underpaid, miserable and grief­stricken underclass into committing crime not as I thought would be the case, taking down the Mr. Bigs of the British crime underworld! I ended up writing a book about it, although I will not shamelessly plug it here (Ed. although we will at the end of the post).

I turned to Birkbeck late this year, with a desire to soak up some intellectual input, and, with the typical ex­lawman’s outlook, a dream of becoming a hard­nosed, flak­jacketed conflict journalist. It was during my pre-­fresher preparation at Birkbeck that I read a lot about the student protests (in the Lamp and Owl, no less) and the activities of both sides, and was astonished to read about demonstrators who had been arrested and detained for substantial periods of time, and then bailed for weeks if not months ­only to learn that no charges would be brought.

Whilst I was not overly surprised at the inefficacy or apparent unfairness of “the system”, I was surprised at the lack of media coverage given to the circumstances of those who were  arrested. As a veteran of a couple of famous violent uprisings ­, 18 June 1999 and May Day 2000 ­ in central London, I know exactly what it’s like to be facing hostility and violence.

Indeed, despite the NATO helmet and body armour, and metal baton and plastic shield, on those occasions, I literally feared for my life. I know how a cop would think. I’ve experienced the “red mist” and the narrow mindedness which comes from focusing all one’s primal senses on the “threat”. It’s far too easy to wade in, willy­nilly, thrashing about with a baton.

Cops will get primed for impending conflict on such occasions ­ and canteen chit­chat will focus on whether its going to “kick off” or not. Cops deployed early on, already wearing their blue boiler suits, helmets clipped to their belts, have definitely been briefed for possible violence. This, in reality, changes perceptions on both sides.

It is this imperceptible shift in attitudes, atmosphere and environment which makes for an uncomfortable scenario. A sense of impending conflict.

The 2013 scenes of apparent police excess, including the alleged abuse of their stop and search powers, and application of pre-­charge bail conditions too ridiculous to contemplate, made me cringe. I certainly can’t condone any form of unjustified violence, from either side, and the reality is, if a protestor is not being violent, or physically threatening, then there is absolutely no need to be struck or hit by a cop. Likewise, it is inexcusable to assault police officers, some of whom are no older than the average UoL student, who are undertaking a difficult task in trying circumstances.

As someone who has been both a cop and a student ­ as well as a cop pretending to be a student! ­ I have a unique point of view. I understand the cop mentality, and know that as a rule of thumb, most cops are downright honourable and decent. But I also know that in the heat of battle, especially in riot gear, fear and confusion takes over, and the adversarial mindset kicks in.

I know that the rights of the individual to demonstrate peacefully are sacrosanct, along with the freedom of speech and expression. I hold very strong views about  personal privacy, and “state” interference in those rights. I abhor any agents of the state abusing their authority or powers, especially when it comes to peaceful demonstrations.

Likewise, I fail to see the usefulness (in retrospect) of the type of operation I was deployed on at the beginning of this article. Is it a justifiable use of cops, time and money to “infiltrate” a student bar? Are the police really dealing with an issue of great concern there?

It will be with great interest that I will be watching the situation closely on 19th November, and monitoring any apparent fallout from both sides. In my new guise as a journalism student, I’ll be there on 19 November in Malet Street, supporting the student cause. This time though, instead of CS spray and a baton, I’ll have much more useful stuff with me. A camera and a pen.

Ed. Here’s the link to Christian’s book Crossing the Line: Losing Your Mind as an Undercover Cop  – I’ve ordered it and if anyone else fancies reading it and reviewing it for Lamp and Owl Digital drop me a line at editor@lampandowl.co.uk