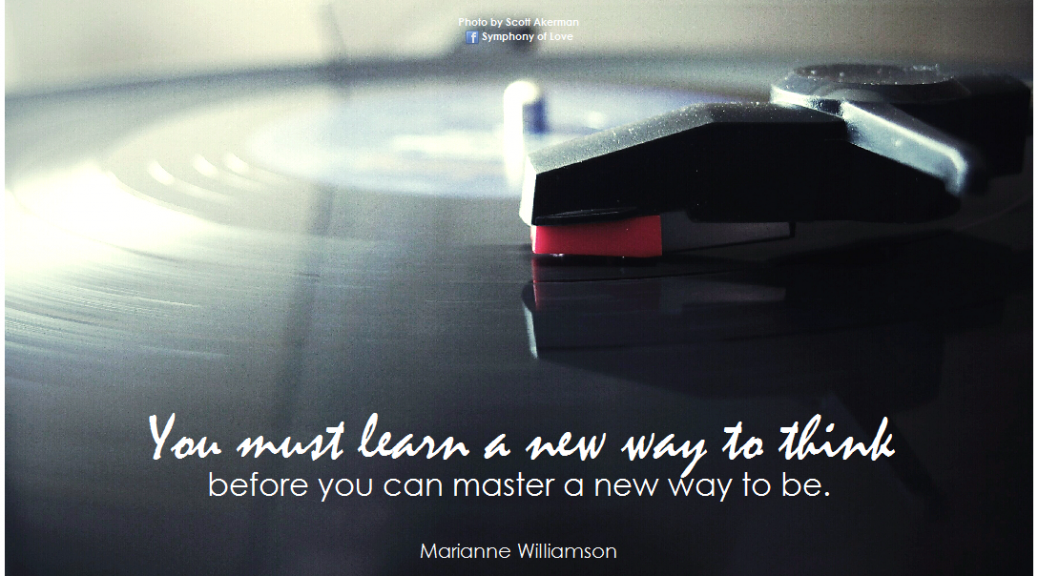 Kerry Johnson
Kerry is in her final year of BA Politics, Philosophy and History, and has so far spent approximately a sixth of her life at Birkbeck. Luckily she no longer works here, so no one can shout at her for writing this. If you'd like to disagree with her on Twitter, you can find her at @spiraltastic.

5 thoughts on “Is Birkbeck still a university for working people?”