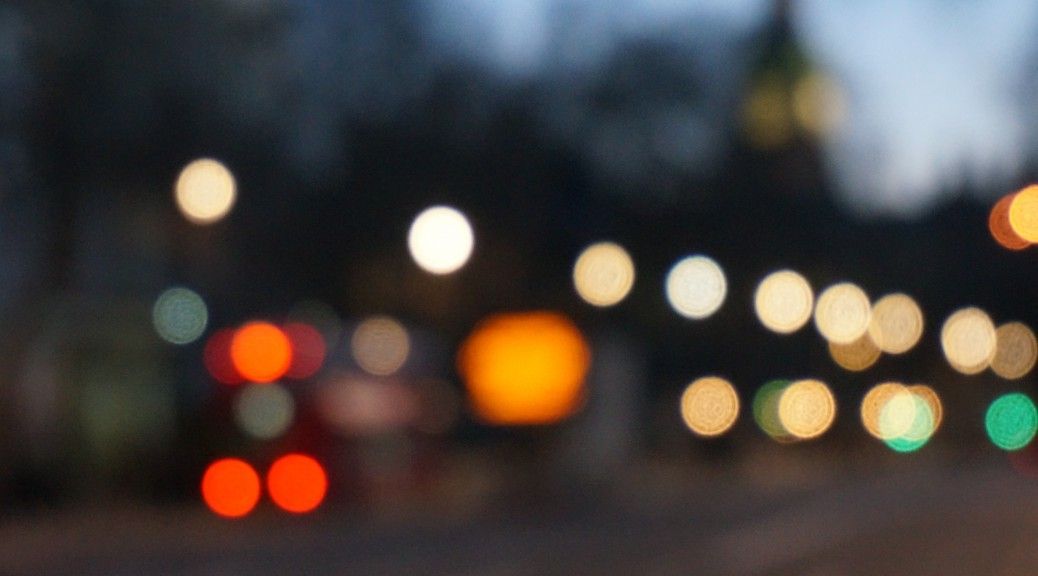 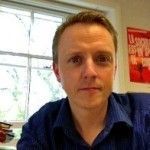 Dr Tim Markham’s email signature reads as the who’s who of Birkbeck.  Not only does Tim lecture at Birkbeck but he also holds several notable positions including Reader in Journalism and Media, Head of Department, Film, Media and Cultural Studies, Programme Director, MA/PGCert Journalism, BA Media and Business Applications, Director of Graduate Research, Film, Media and Cultural Studies and Assistant Dean for Retention, School of Arts.

Birkbeck is renowned for its excellence in research and Tim does his share of research, particularly in the field of war reporting.

Despite his busy schedule and many responsibilities, Tim’s passion for both learning and teaching remain unaffected.  More important to his students is that he is approachable and readily available to assist students reach their academic goals.

Perhaps we should not be surprised that Tim is a great film and music buff, but this is to be expected from a person who heads the Department of Film, Media and Cultural Studies.  With his passion for popular culture and his in-depth understanding of media both present and past, along with a good grasp as to what to expect in the future, a chat with Tim could only be colourful.

What was your first job?

I had lots of jobs while in college: cleaner, waiter, that kind of thing.  My first academic job was teaching sociology to visiting American students in Bath, which was fun.

Has there been a pivotal moment in your career that is responsible for the course that brought you to where you are today?

Yes, it was actually when I applied to Birkbeck.  My PhD was in political philosophy and I always imagined that I would become a lecturer in politics … but this job came up in journalism.  There was an advertisement for a lecturer in journalism, and I applied for it.  From that moment, I’ve become a media academic.  Not what I intended, but very glad it happened that way.

This will sound a bit vain.  When you receive a box full of your own books from your publisher to give away to friends and family.  It is very satisfying.

What has been the worst moment in your career/lifetime?

A few years ago when it was announced that tuition fees for undergraduates were being tripled.  At that point none of us really knew if universities would continue to exist in the current form.  Some of those fears have been realised, universities are becoming private institutions rather than public.  It was at the moment when it was announced that for all of us our hearts just sank.

I had a big break.  I got a job at the London School of Economics working on a big research project with two amazing people, Nick Couldry and Sonia Livingstone. They were senior figures in the field, really well known publicly, excellent researchers, great writers and simply fantastic people to work with. That was my big break, they were fantastic mentors.

If I’m honest, probably civil service.  I have a Masters in political research so I think I would have ended up being a policy worker.

If I told you to choose any career you wished starting tomorrow, what would you chose?

Novelist.  I’m so full of admiration for people who can do that.

Definitely the students.  I know that sounds glib but we say this to each other all the time.  When we go to conferences and things that’s when we talk to academics from other universities and realise how incredibly lucky we are.  Our students are interesting, challenging, they have experience and opinions, it just makes being in the classroom such fun.

What’s the most difficult thing about your job at Birkbeck?

This is a tough one because we have them all the time.  I had a great one recently.  We were discussing “celebrity”, which is one of those subjects that is really tough to get right, because it can sound really superficial.  We had the best interaction.  We started talking about the Kardashians and we ended up talking about phenomenology.  I love it when class interaction goes like that.  We start with something which appears superficial but the students get it.  It is just beautiful when a room full of students get that and actually get there.

How has Birkbeck changed since you first walked through the doors?

As an institution we haven’t changed in that we are still very distinctive with our admission – widening participation.  We are meant to be a college that is open to everyone and we really do have something for everyone.  I think it would be fair to say that we have become a bit more professionalised, as all colleges have, a bit more polished in our managerial structures.

You have several responsibilities here at Birkbeck, including being Head of Department, Film, Media and Cultural Studies, and Assistant Dean for Retention, School of Arts; you also lecture.  Does a more mature student body influence the way in which you approach your responsibilities; for example, have they opened up new ways to approach old ideas?

They are both managerial roles.  Head of Department means that I am line manager, boss if you like to other academics.  The Assistant Dean for Retention role, that just means that I work on various things for keeping students at Birkbeck.  So it means student support, making sure, especially for new students, that after a couple of terms they have everything they need to be confident students.  That first deadline sometimes results in panic, they think I can’t do this, so that role is all about making sure the students get all the help they can.  It is very interesting.

What’s the most exciting project you have worked on to date in your career at Birkbeck?

What I’m doing now, I go to different parts of the world and talk to journalists.  So I am off to Beirut in a few weeks’ time.  I am going without an agenda.  I just want to go and find out what life is like for journalists there at the moment and you just find out the most amazing things.

What is your favourite movie?

This is a question which I can’t answer in universal terms.  I think you will find that most of us can’t.  I don’t have a favourite film of my life.  It doesn’t work like that.  Favourite film at the moment:  The Great Beauty.  It is an Italian film that just won the Oscar for best foreign language film.  The Great Beauty is a fantastic film. It is kind of a love letter to Rome.

What did you learn from it?

Enjoy yourself and don’t take people (critics) too seriously.

What’s your favourite book in the Birkbeck library?

There is a book by a professor I knew, Alan Ryan.  It is called The Philosophy of the Social Sciences.  It was one of the first books I read as an MA student.  It does what it says on the tin.  It sets out exactly what it means to look at human behaviour in an analytical critical way.  It is a book everyone should read.

Where is your favourite place to hang out at the college?

Gordon Square. It’s a lovely square if the weather is nice.

Have you had an opportunity to take a look at the newly launched Lamp and Owl Digital?  Will you now/continue?

I have, it’s great.  I like the strapline “An unconventional magazine for an unconventional university”.  I didn’t spot any typos, which is brilliant.  I thought it looked really impressive.  It’s the first time that the Lamp & Owl has had such a strong, striking visual presence online.  It looks good, it looks appropriate and it looks like a website for Birkbeck students.