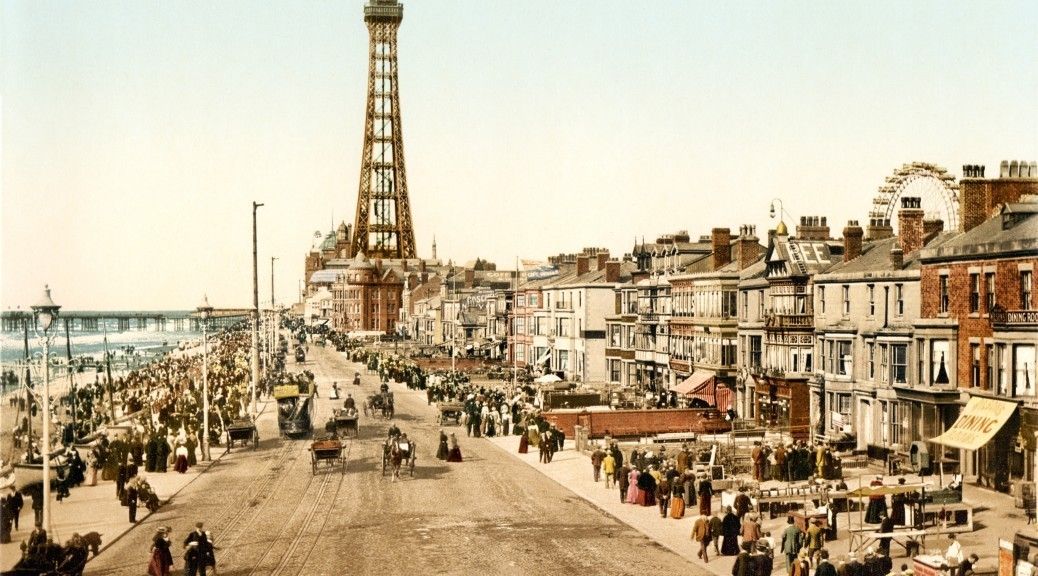 E. P. Thompson’s The Making of the English Working Class: Its first half-century of ‘history from below’, a symposium held by the Birkbeck Institute for the Humanities at the Clore Management Centre, London.

On 24 January, an audience of about 50 to 60 assembled to hear three speakers – Sander Gilman, Jane Humphries and Brodie Waddell – discuss the historian E.P. Thompson’s The Making of the English Working Class fifty years after the book was first published. 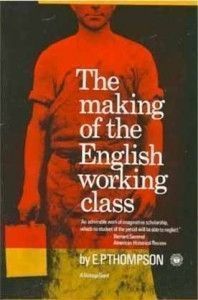 Professor Sander Gilman, of Emory University, opened by noting that Thompson wrote for a wide audience, that ‘Making’ is not a work of academic history which is both its strength and weakness. Using Thompson as a background, Professor Gilman offered several valuable insights into the structure and construction of the English working class, focusing in particular on its supposed ‘Englishness’. He suggested that during the industrial revolution, for example, many Jews were held by the English middle and upper classes to be ‘working  people‘, but were nonetheless not ‘of the “English” working people’, at least according to Thompson. Professor Gilman suggested that such people were regarded as of the merchant class and therefore of the group against which the working class is constituted.  He suggested that racism as we know it today has its origins in the making of the English working class during the period covered by Thompson. 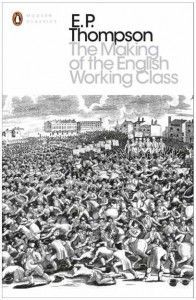 Oxford University Professor Jane Humphries’ talk centred on the debate about standards of living during the Industrial Revolution – a debate with which Thompson was fully engaged. Thompson came to be remembered as a ‘sentimentalist’, but Professor Humphries suggested that in recent years belief in markets has begun to fray, and that in turn has led to renewed support for Thompson ‘the leading sentimentalist’, whom it turns out now has statistics on his side.  Recent historians using new and better data seem to have resuscitated the sentimentalist. Professor Humphries specifically referred to child labour pointing out that Thompson’s foray here was met with much scorn as ‘sentimentalist twaddle’. Yet Professor Humphries referred to recent studies rehabilitating Thompson’s view of how child labour was used and abused. In other words, he was right all along.

Dr. Brodie Waddell, of Birkbeck, expanded on one of the theme of ‘history from below’ by discussing this concept alongside history of below, history for below and history by below. He pointed out that Thompson’s first success was in the ‘rescue’ of previously neglected groups such as the famous collier illustrated on the cover of his book. Thompson was also interested in history from below, focusing on perspective and experience. He said that the aspirations of working people, the people ‘below’, were valid in terms of their own experience, rather than in the experiences of the eighteenth-century industrialist or the modern academic. However, whilst Dr. Waddell was clear that history from below is now mainstream, he was equally clear that this alone was not enough. Dr. Waddell said that we also needed more ‘history for below’ – such as opening up research through open-access publishing and non-traditional teaching. Finally, he pointed out that we need more history by below in the form of local history, family history and other historical writing outside the university.

This was followed by a lively question and answer session in which many in the audience discussed their own experiences with reading Thompson and his potentially relevance today. All of the lectures with supporting questions can be heard in full at Backdoor Broadcasting podcasts.