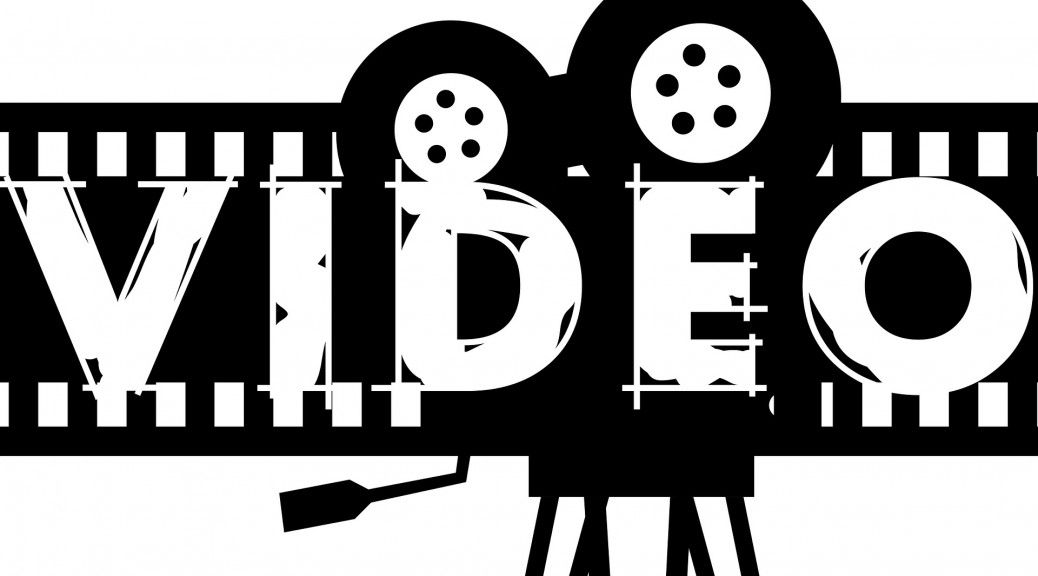 The launch of the FOURWALLS film project aims to give Londoners a voice on the housing crisis. Commissioned by David Lammy MP, the project appeals to people across London to create their own three-minute videos about their experiences and perspectives on living in London for the chance to win up to £1,000. 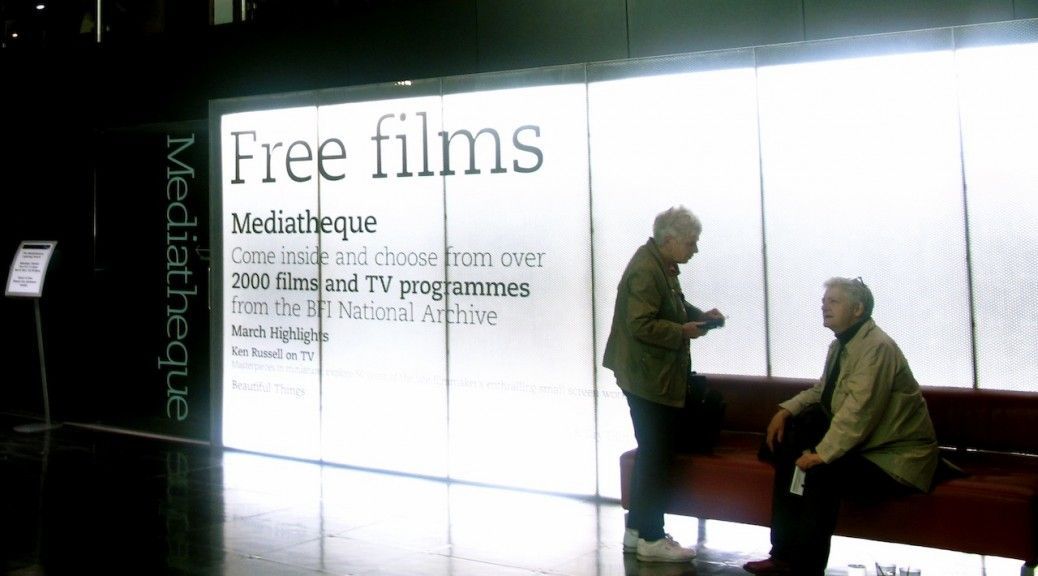