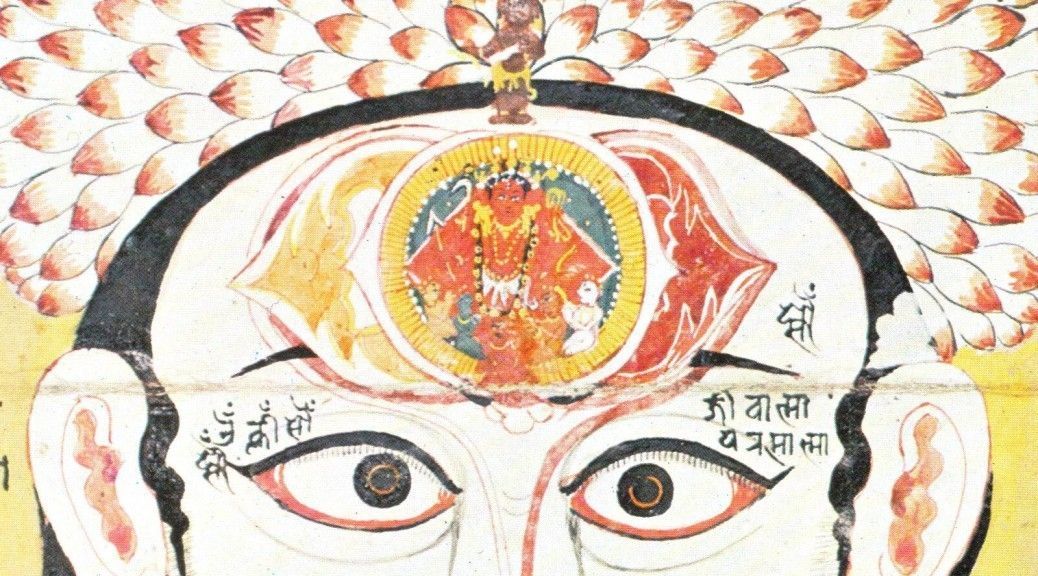 Many events recently highlighted the issue of Westerners wearing a bindi (forehead decoration), a blackface and/or a Native American headdress at parties. Is this the embracement of a culture or just a vulgar fashionisation?

Opening that discussion should not be controversial. And it should especially not been seen as an umpteenth pamphlet on the victimisation of ethnic minorities.

When you are going to a foreign country and facing customs established there, would you go around and “challenge” those unwritten authorities? Well if you do, it’s what locals call rudeness! In fact, the excuse of ignorance is hardly acceptable nowadays, knowing the fact that we are living in a digital era – an era where we are submerged with knowledge on a daily basis.

Of course there is a tendency of laxity, but still. It is a matter of respect, to follow and imitate the crowd when you are a visitor. You cannot, for example, arrive in a temple wearing dirty sneakers while you are surround by priests walking barefoot.

Ms Yue, my former Cantonese tutor, explained to me how hard it was for her to stop spitting and putting her finger in her nose in public. In China it’s common, and not because they are nasty folks, but because of the polluted air. This blocks the airway (breathe a heavy air on a daily basis you will see that you will feel the need to spit more often) and the blockages in our noses are dust retained by our nasal hairs.

You may be asking yourself: why did I take the time to describe some foreign habits before coming to my cultural point? Simply because I want to underline that there is no difference!

Why should someone wear a blackface to a Hallowe’en party and in worst case associate this with primitive clothes, shouting some monkey sounds? Why should it be accepted and seen as a “funny way” to embrace a culture? This is where it goes wrong. It’s racist! “Glorifying” an ethnic minority by using degrading stereotypes is wrong.

If you want to embrace a culture or a community do it in an appropriate manner! Wear an Afro wig or a custom kente outfit.   Wearing the Native American headdress while drinking and smoking weed at a festival is a no-no as well. Do you know the meaning of that headdress? Most of us don’t! So can you understand how in an inappropriate way most people are wearing it?

Let’s be clear this is not a reproduction of the Salem witch trials. I just want to raise attention to this unstoppable trend of cultural vulgarisation that surrounds us.

I am all for the embracement of diverse cultures, but think of how you do it.

You can wear a headdress if you know its cultural meaning, if you wear it in a respectful way (if you understand that you can’t wear this at a booze party and use it to clean your vomit).

One of my closest friends occasionally wears a bindi – and has done this since she was a child (not for special occasions like parties, but on a daily basis) – even though she has no Asian background. She loves the way it illuminates the woman figure in Asian culture. (In South Asia it’s not necessarily only worn by married woman but points out the place of wisdom, “the sixth chakra”, traditionally said to be seated between the eyebrows. I asked her if she knew the meaning of it, or whether she wore it for fashion. She attested that she knew its significance.

We are living in a place where the South Asian community is strongly represented. Many have stopped my friend while we have been walking on the street to share with her their appreciation and to tell her how pretty it looks on her. Weirdly it’s her Western classmates who interpret her bindi as a bad trend she is following. Now she wonders whether what she is doing may be wrong after all. I replied to her: as long as you know that you are not doing anything inappropriate while wearing it, that you are respecting the meaning of that bindi, go for it! And spread the embracement of the Asian culture.