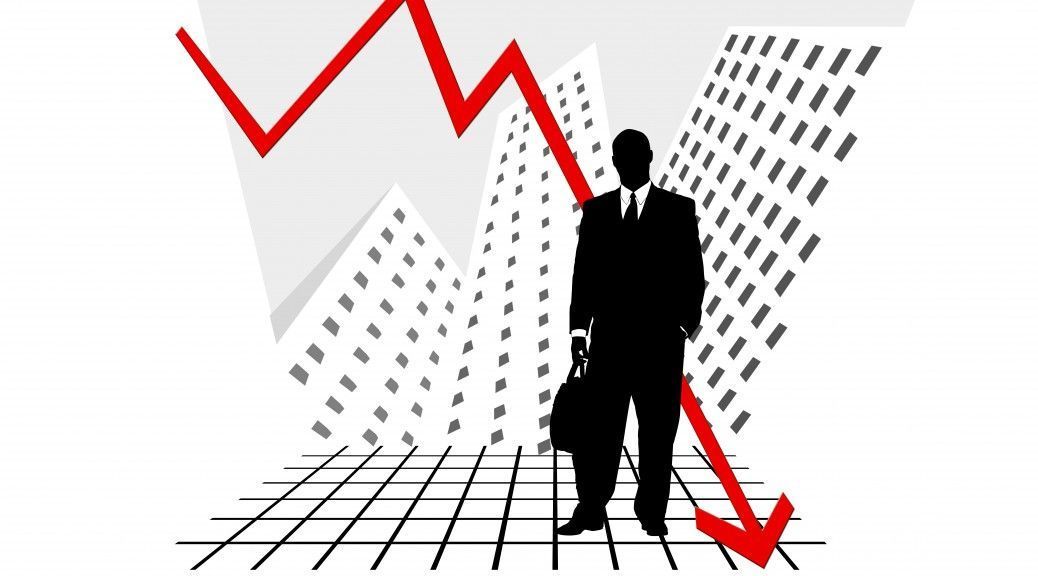 When you think of the financial crisis, do you think of The Other Guys, theatre, and gender?  Maybe not the first two, but what I bet you are thinking of is gendered, whether you realise it or not: Men (probably white) in suits, playing guesswork in front of a graph at a big desk in a big office in the City or on Wall Street.  How much does gender have to do with the crash?  A number of bankers and financial experts blamed testosterone for the crisis, including the head of the IMF, Christine Lagarde, who postulated: “If Lehman Brothers had been Lehman sisters, today’s economic crisis clearly would look quite different.”  Birkbeck’s Kate Maclean disagrees.  This quip is based on quickly-accessed gender stereotypes that coloured mainstream descriptions of the crisis, and not a thorough analysis of the gender dynamics.  The truth is more complicated.

In the lecture theatre tucked away on Birkbeck’s 4th floor on 28 November – the night’s lecture was Gendering Representations of the Financial Crisis, a BiGS (Birkbeck Gender & Sexuality) event. It was meant to be the first seminar in a BiGS series on gender and austerity. If the first event is indicative of the rest of the series, I will certainly be in attendance.

The main stage showed Birkbeck lecturers Louise Owen and Kate Maclean presenting their work on the topic. Owen came from a theatre perspective, looking at two popular theatre productions on the financial crisis, Enron and The Power of Yes, and Maclean took a broader sociological perspective, focusing in on two films, Margin Call and The Other Guys. Lecturer in psychosocial studies, prolific writer, and force-to-contend-with Lynne Segal chaired the evening.

You can listen to a podcast of the evening here.

Maybe I’m just not much of a theatre person, but I was really taken by Maclean’s presentation. (If theatre interests you, do check out the podcast link, which also has the slides from both presentations.) Maclean was engaging, funny, and interesting. And, her presentation made me really want to re-watch The Other Guys.  The Other Guys is a hilarious parody of masculinity.  Maclean deemed it “postfeminist” for the way it puts masculinity under the microscope, poking fun at extreme representations of masculinity.

masculine because it was valued.

Masculinity often defines itself by negation, by being what is not feminine, so, the contrapositive is that risk management was deemed feminine.  In The Other Guys, Will Ferrell’s character embodies this.

He is the uber-orderly, rule-following “paper bitch.”  It’s not subtle.

In the film, like after the crisis, the “other guys,” the risk-managers, come to be valued.  They’re seen as the way forward, to fix the crash or at least prevent another one from happening.  Will Ferrell and Mark Wahlberg’s characters become “The Guys”:  they prove their masculinity.

So what if women had been running the financial world?

Some women (e.g. see above) had power and influence, but were fired near the crash because they were thought to be “too soft,” not risky enough. Let’s step back for a second. What does it mean to be risky, anyways? What is risky is defined by what is masculine. Giving birth is very risky practice yet women are not seen as aggressive risk-takers when they choose to give birth. Society easily overlooks risky practices when they are done mostly by women; they’re re-coded as ‘natural,’ ‘biological,’ or ‘motherly.’  Are office workers, like many of the men who were cogs in the financial crisis, really that risky? Or even that masculine? Why then, Maclean asked, was the crisis attributed to masculine risk-taking?  The crash needed an explanation, and the explanation readily got caught up in gendered tropes.

It is a limited view of femininity that assumes women at the top would have prevented the financial crisis. The idea that perpetuated this postulation is that women would play the role of mother at work, keeping the naughty, risky boys in check.  Many depictions of women’s roles in the crisis were constrained to the age-old stereotypes of virgin, mother, and whore.  For example, in the play Enron, a sexy woman character named Claudia Roe is a co-higher up to Enron‘s President. Her main plot points include seducing the president (whore) and quitting to go home to her children (mother).  She was based of a combination of high-up women in Enron. One was Sherron Watkins, the key whistleblower, who went on to a similar job post instead of home to her “beautiful children” like Claudia Roe.

Despite a faith that women could have prevented the crisis, women were the main victims of austerity as a result of the financial crisis. Segal pointed out that older women in particular were heavily effected, with a combined effect of ageism and sexism. She said, women over 50 have been forty times as likely to lose their jobs since the crisis. Despite masculinity being blamed for the crisis, it’s women who lost more jobs because of it. Men and masculinity made it through the crisis with a slight redefinition of masculinity – risk management is ‘cool’ now. Femininity continued to be posed within out-dated tropes, and women, did not make it through.

Maclean just had an article published on this topic, “Gender, risk and the Wall Street Alpha Male,” which you can see here.

One thought on “Gendering the Financial Crisis”