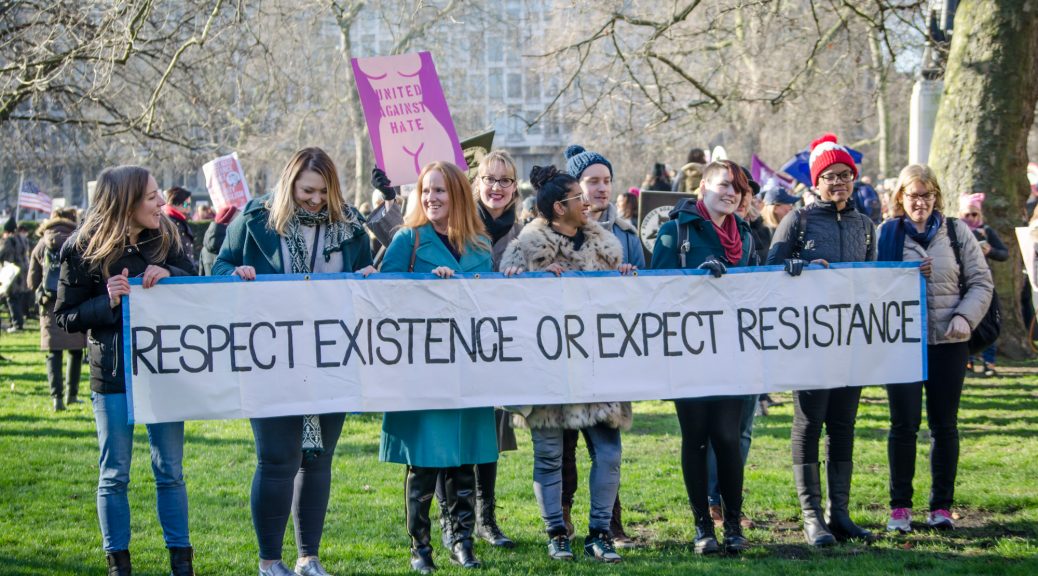 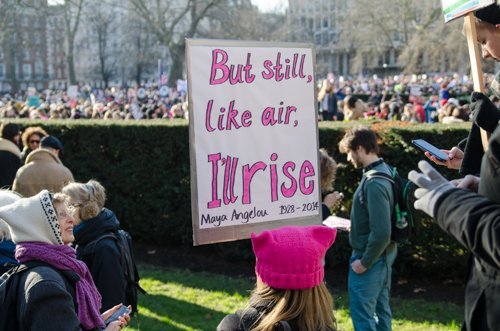 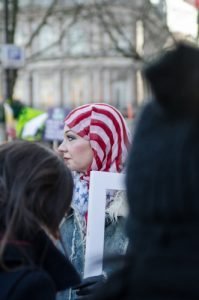 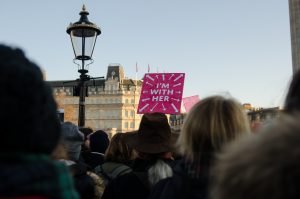 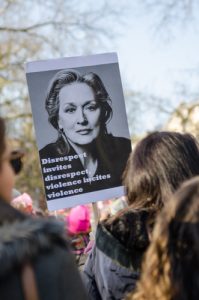 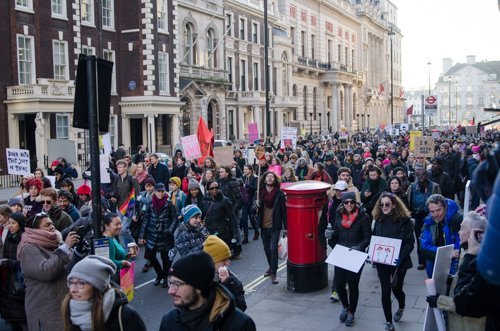 Hannah King
Hannah is a first year PhD student in Applied Linguistics interested in the intersection of language, culture, and communication. When she isn’t reading or writing, she enjoys taking photos, exploring new places, drinking tea, and discussing women’s issues.

One thought on “Why I March…”