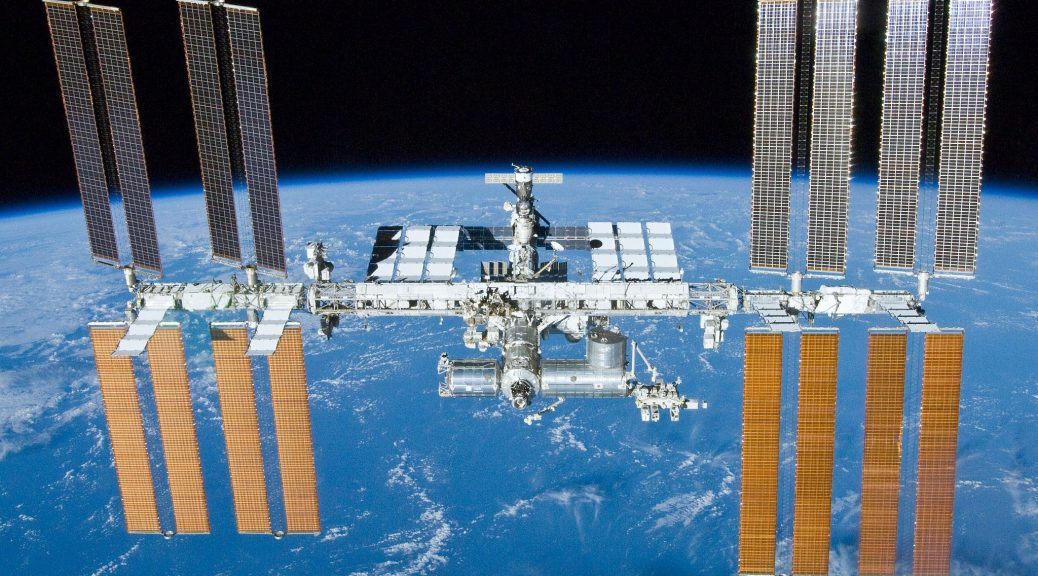 Mark Topper
I am a second year Planetary Science and Astronomy student at Birkbeck and have a passion for all things science. Apart from white coats and microscopes I believe one of the key roles of any science fan is outreach, getting people engaged and excited about the advances being made, and letting them know how they can get involved.
I also have an interest in politics and current affairs, although 2016 is taking its toll.I hope to go on to study a PhD in the US and one day work for NASA, planning missions or analysing data; if I got to actually go into space at some point too, that’d be great!
Latest posts by Mark Topper (see all)