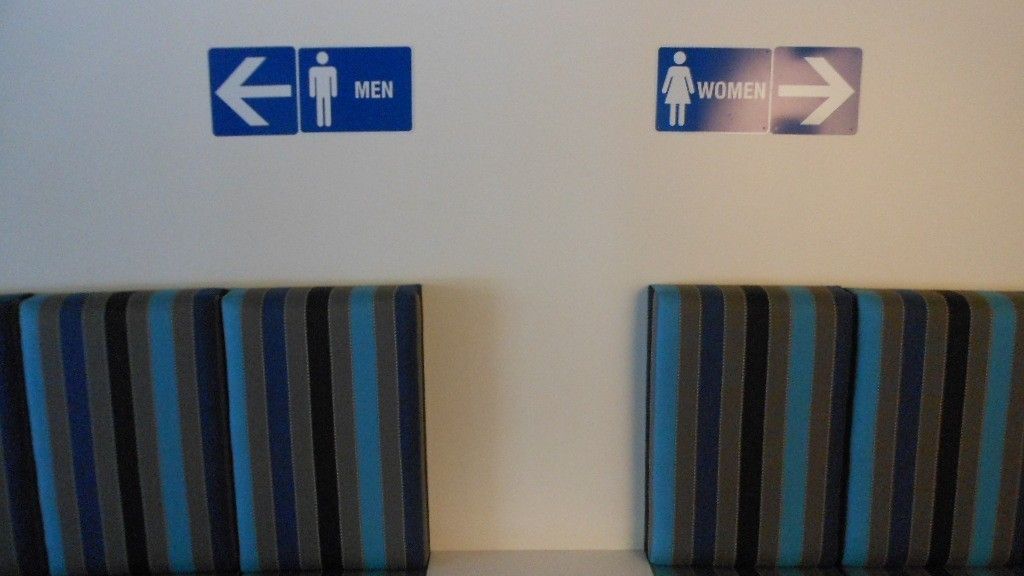 Audience segregation and sexism definitely go hand in hand. To segregate an audience based on gender you are initially betraying those who have fought for gender equality. Sexism defines discrimination against a gender, and in the case of audience segregation you are discriminating against both genders, male and female. You are forbidding men and women to interact in an educational setting in order to exchange thoughts and opinions and this is non-beneficial to both of the parties. So why do some people accept audience segregation forgetting that it can be considered abuse against gender equality? The question which I find even more important to address is: why do some people even request audience segregation in educational settings? Religion does seems to be the answer, however, is it a good enough justification?

This debate started in March 2013 when a visiting religious speaker, at University College London, requested for men and women to separate during his talk. The talk was titled: “Islam or Atheism: which makes more sense?” It featured professor Lawrence Krauss, an atheist, and Hamza Andreas, a lecturer on Islam. Claims have been made that after Mr Andreas requested the segregation of the men and women in the audience, Professor Krauss then walked out. He was demonstrating his refusal to take part in an audience segregated event. He was both cheered and booed on the decision that he had made. Nevertheless, this decision caused an eruption of debates and controversy around the issue of audience segregation in UK universities.

David Cameroon has already made it very clear that segregation of this type is wrong and unacceptable across universities in the UK. He has shown great objection towards this matter, however, the message seems not to be coming home. Some people still argue that segregation based on gender is acceptable if requested by a religious speaker. In this case we are specifically referring to an Islamic speaker. After visiting an Islamic representative myself my views against gender segregation of this type only grew stronger. The Islamic speaker, who did not want to be named said, “Islam doesn’t give people the right to force an audience to segregate according to male and female except if that’s a choice that the audience makes. Other than that it is just wrong.” He also added,” Islam is not about forcing individuals to go against their own will. It is all about the choices we make as individuals and trying to better yourself for your creator.”

That is an interesting point. So if Islam is about pleasing the creator why are people feeling obliged to answer the commands of the ‘creations’?

It feels to me that some people use religion as a type of power or as a weapon to force individual to go against their will. They think their ways are the right way even if the norms and values of their religion fail to explain their irrational actions.

Asking University students about this matter, they all seemed to share my same frustration and objection. Samadi Walopa, a student at University of Westminster, said, “I think the main purpose of a religion should be peace and freedom. So I think everyone has the freedom to sit wherever they want. Also, if they were to discuss something during the talk, it is good when both men and women share their thoughts.” Tanaz, a journalism student at Birkbeck University, said, “Of course audience segregation is wrong. I mean what happened to freedom?”

I think most of the students I asked about this issue brought in the word ‘freedom’ into the discussion. This is because audience segregation can only be explained in one way and that is: the restriction of freedom. Those booing Professor Krauss are really saying rest in sweet peace to freedom and to gender equality.

As individuals we all have our own thoughts and beliefs and we have the right to act upon this. Audience segregation violates these rights. It gives power to religious speakers to force their personal beliefs upon university students. Our main focus should be building a stronger educational and learning environment, not destructing what we have already built. The main problem here is that many people don’t realise the immensity of the issue nor do they realise the harm that is being done. Audience segregation should not simply be thought of as separating men and women, but rather separating us from freedom and gender equality.

The British nation support both democracy and freedom. We should all live by these rules despite our religion, race and backgrounds. The decision to segregate an audience is not a democratic decision and erases freedom from our dictionaries. The message must come home and soon.