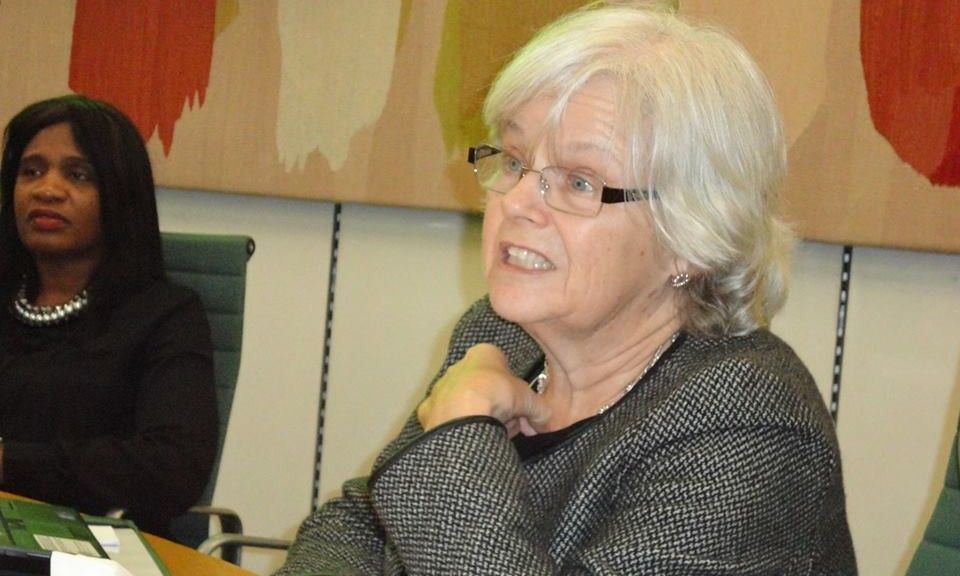 I attended a Women’s Conference organized by the British Organization of People of Indian Sub-Continental Origin (BOPIO) in the Houses of Parliament last week. This conference was a joint effort with Birkbeck College and the Department of Journalism run by Dr Tim Markham.

In the audience were academics, students from Birkbeck, activists, community leaders and journalists. The Women in politics conference was a bold move particularly ahead of the General Election in 2015.

He addressed the concerns of juggling a happy family life with a position of responsibility. These factors were amongst those mentioned which negatively influence the number of women in Parliament. However, he said a better work-life balance can be achieved by updating the working practices of the House of Commons and local government.

UK statistics show that only 23%  of MPs are female. They also suggest the big political parties have already selected a large number of their candidates for next year’s general elections, few of whom are female. Further information on this topic can be found here and here.

Panellist Ekua Agha, a current PhD student at Birkbeck, encouraged women to be strong and have a tunnel vision if their goal is entering the political arena. Ms Agha pointed out: ” Right now most women find their interest in politics accidentally after flipping a coin while campaigning for causes they are passionate about. Sadly, this leaves less time to make it to the top which leads the gender gap to flourish.”

Political Secretary for BOPIO Namrata Dhingra argued that political representation of women is crucial for their empowerment in NGOs and the population at large. Both NGOs and state political institutions need to renegotiate spaces for formal and informal networks. Political participation for women should not be limited to exercising the right to vote, but also power sharing and co-decision making at all levels of governance. Ms Dhingra view is: “political participation is a process that actually involves both men and women taking part in political activities.”

The majority of the conference attendees were women, even though men were also invited. Does that mean the gender imbalance in politics is a women’s problem?

This conference highlighted some of  the problems all women face when entering into politics, but with special focus on women from the Indian Sub-Continent. The conference was great for helping to raise awareness that more women should feel they can put themselves forward into the political arena.

An attendee, Emma Watson said: “it is time that we all perceive gender on a spectrum instead of two seats of opposing ideal.”

She urged men to take “this mantle, so that their daughters, sisters and mothers can be free from prejudice.” Suggesting if we work as a team, rather than as separate entities, we can achieve much more.

BOPIO president and former Mayor of Lewisham, Mr Sinna Mani, from Dulwich was ecstatic. He said: “It is great to have conferences like this, but women need to stand up for themselves and not to be afraid to be themselves while networking with their male counterparts. This would open a dialogue and more opportunities for women to increase their influence.

“It is imperative that we all take on a responsibility not to only raise awareness of these issues, but to also look for solutions and implement them so our future generations can enjoy a more balanced overall society.”

Details of how to join the British Organisation of People of Indian Sub-Continental Origin are available on the website www.bopio,org.uk. The organisation, is looking for young blood and training is available. For more information email: namratadhingra@rocketmail.com.