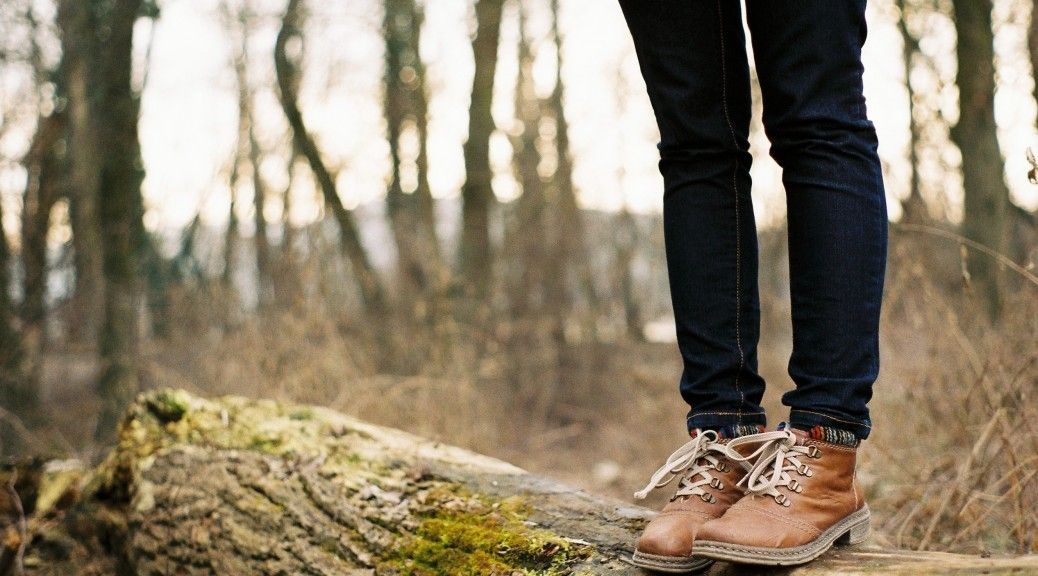 Dig Deep, a charity founded by student volunteers in 2012 which provides clean water supplies to communities across East Africa, is  looking for a committed student from Birkbeck University to join their team and lead their next fundraising challenge: climbing Mount Kilimanjaro in summer 2015.

The deadline for applications is 15th May 2014.

Mount Kilimanjaro is one of the most impressive sights in Africa andclimbing it is one of the all-time great achievements. It’s the largestfree-standing mountain in the world and the trek encompasses terrains from jungle to glacier. Reaching the summit and watching the sun rise over the plains is the experience of a lifetime.The sponsorship raised by the group completing this epic challenge will transform thousands of lives.The challenge is going to take place in the summer of 2015 and  they are now recruiting for the Challenge Leader. The responsibilities of the role will include:

Skilled local guides will be there on the ground to arrange logistics and take care of all health and safety aspects, so you will not need mountaineering experience to take on the role. What is essential however is drive, confidence and the ability to motivate others.In return for this vital work the charity’s corporate partners will cover the Challenge Leader’s travel and mountain costs for completing the challenge.

You will also gain leadership and project management experience crucial for any CV – and most importantly you will know that your work has provided clean water to thousands.Dig Deep will be there to support you every step of the way. They have years of experience in co-ordinating challenges and many of us have been challenge leaders in the past. For more information see www.climbforcleanwater.org.

To apply for this life-changing experience,  fill out the form at www.digdeep.org.uk/gla1

Lamp and Owl is not affiliated with this charity. You may wish to delve deeper into their activities to ensure that their priorities align with yours. We are passing this on as an interesting opportunity for students to get involved with the charity sector. 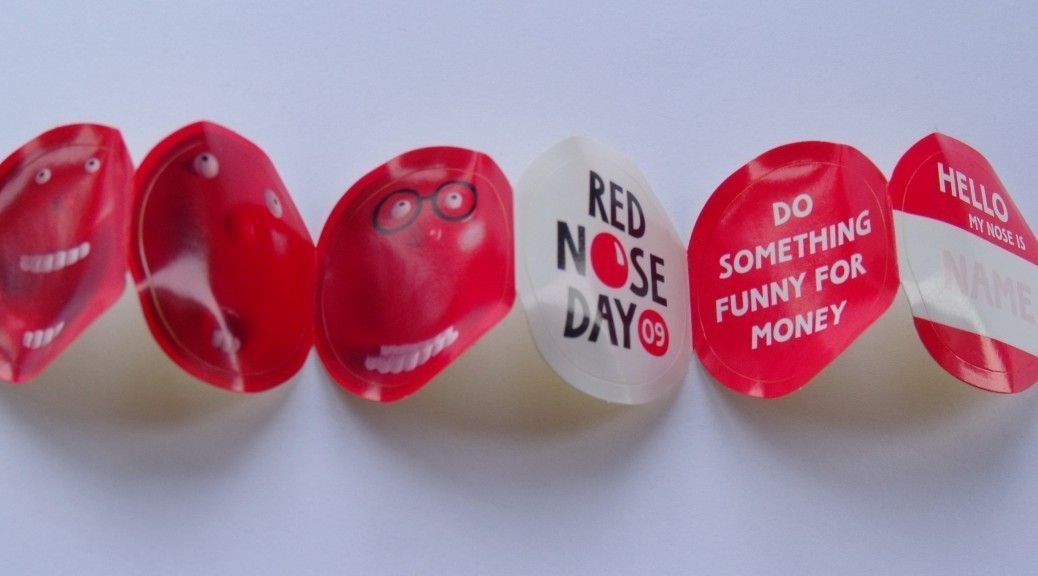 Of all the  sponsored walks I have done so far, the Sports Relief was one of the easiest.
After watching an entire week of Sports Relief activities,  including Davina McCall’s gruelling  triathlon,  the Croydon Mile turned out to be quite easy in terms of distance.  (The only drawback was that I walked all over Brighton the day before,  so jogging or running was out of the question.)
Dozens of people turned up for the Croydon Mile, which took place at Croydon Sports Arena. We were lucky with the weather,  despite a few showers. Unlike the Cancer Research Race For Life,  which is  on public roads, the Sports Mile takes place on a track. You could choose to do one mile as I did,  three miles or six miles.
I found it was easy to lose count of how many laps I had done, but there were people posted along the route who kept track of our progress and told us how many laps we had completed.  We were also treated to a warm-up session before the “race”, and a bottle of water along with our Sports Relief medals.
My next outing will be the Race for Life with Team Heart again this year.  In fact, all my “races” or rather walks have been women-only Race for Life events. It was nice to be in a family atmosphere and not have to run or walk on public roads.

Tania Rahman is a Visitor Services Assistant at the British Museum and is studying creative writing at Birkbeck. In her spare time she volunteers for  Global Charities and Cancer Research UK. With this in mind we thought that Tania was pretty well placed to talk about how to juggle all these competing activities. Her first article for the lamp and owl describes her experience of taking part in last year’s Pretty Muddy event…

I had the opportunity to take part in Pretty Muddy in Finsbury Park, a 5km obstacle course introduced this year. Of course, like the original Race for Life, the series of events for cancer charity, participants can walk, jog or run it, and it’s for women only! That is the easy part. Finsbury Park is an uphill park which added yet another dimension.

The obstacles included: running or walking around traffic cones, climbing up and over a (thankfully) low climbing wall, and scrambling under a net through mud. It did wonders for my hair, and if you did not feel muddy and challenged enough you could run through a mud pit and get completely drenched in mud.

There were actually two nets on the course. I avoided the first one, but felt that I should at least try the second one. The net was a lot heavier than it looked and had been sitting in mud, which made it even heavier. A friend later questioned whether or not there was “anything else” in the mud, which I really did not want to think about, and another friend told me that people had told her how tough the course was. Of course being a Race for Life / Cancer Research event, it was really all about talking part and they did not mind if you skipped any obstacles as long as you “had a go”.

On the way to Finsbury Park I encountered a lot of women dressed in pink making their way there, and a lot of mud-drenched women on the way back (most of them wearing their medals).

Despite this being only my second year involved in the Race for Life, taking part in a charity sports challenge has always been on my “to do” list. I go jogging and to the gym to keep fit and lose weight (the usual goals) so training for Race for Life events helps me to aim for something else and makes sure that I keep up my training.

While I was still at school I took part in the Duke of Edinburgh Award Scheme. The required hike was one of my favourite parts (but I found camping surprisingly tough) because it was something that I always wanted to do. Even now living and working in a city means that I have little opportunity to find activities like this and activity holidays can be expensive.

For more information visit the Race For Life / Pretty Muddy on the Cancer Research UK website.

Tania will be following this article up with a series of articles as she prepares for the challenges that she is taking part in later this year.