Marc Hanson and Emma Lawley from Berwin Leighton Paisner (BLP) will be talking with Daniel Monk about ‘Building Westfield Stratford . . and the Law.’

Marc and Emma will be talking to Daniel about all aspects of working in a large city law firm. A particular focus will be on property and construction law and the Westfield Stratford project.

For more information about Marc Hanson and BLP see:http://www.blplaw.com/lawyer-directory/profile?lawyer=marc-hanson

Birkbeck School of Law’s Legal Conversation series reflects the commitment by the school to extend its existing links with the profession in order to complement the teaching of law by academics; and to provide students with the opportunity to ask questions about working in the law. 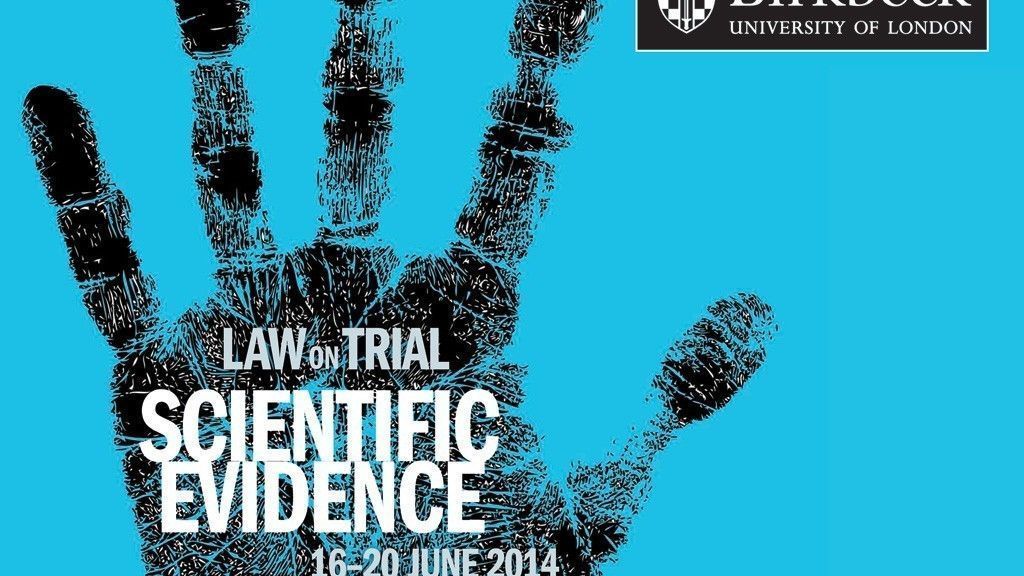 This year’s Law on Trial is running with a scientific theme: neuroscience, forensic evidence, expertise…the programme is packed with talks, panels and lectures on how we can use (or misuse?) scientific evidence. Law on Trial runs for five days: take a look at the line-up.

This lecture examines why some people internalise social prohibitions and others do not. Why is it that people relate so differently to law: some are oblivious of social prohibitions; others constantly feel guilty; still others claim they have committed crime when in reality they did not do anything wrong; and some even inflict punishment onto themselves. Clear differences emerge here between what classical Freudian psychoanalysis depicts as neurosis and what is known as psychosis or schizophrenia. Neuroscience, however, looks at the problem of people’s relationship towards the law from a different perspective since it primarily tries to address people’s attitude towards social prohibitions with the help of the analysis of the physical changes that happen in the individual’s brain. The lecture will first explore our current preoccupation/fascination with the discourse of neuroscience in the domain of law. Special attention will be given to the power of images of the brain, the fantasies that these images unleash in the observers and the role they play in court settings. Cases of brain damage and the problem of teenage brain development will also be addressed. The lecture will then ask whether neuroscientific findings make psychoanalytic reasoning about law obsolete. In conclusion, the lecture will give various examples of how psychoanalysis can, on the one hand, help us understand our desire to see inside of the body (brain or genes, for example), and, on the other hand, offer an explanation for the new forms of transgressions which we observe in today’s society. Here, the lecture will look at some new forms of transgressions that have happened in the domain of the legal profession itself. The acknowledgement will come from social anthropologist Professor Henrietta Louise Moore FBA, William Wyse Professor of Social Anthropology at the University of Cambridge, and Head of the Institute for Global Prosperity at University College London (UCL), part of the Bartlett, UCL’s Faculty of the Built Environment.

Why Tell Law: There is great debate about why rape is so difficult to prosecute in England and Wales. It is very low compared to the increasing number of allegations being reported to the police. Just earlier this month the CPS and the Police published an action plan to improve their working relationship with the hope this would result in more convictions. This talk raises a number of key questions not only about the response of the criminal justice system to these rape complaints, but to the very heart of what rape ‘is’ as a criminal offence. Professor Betsy Stanko will give the main presentation which will be discussed by Harriet Wistrich and Paul Turnbull.

Forensics conjures the sense of a truth established by science in the service of the law. But the origin of ‘forensic’ in the Latin forensis – ‘pertaining to the forum’ – is more wide-ranging. Forensis invokes a site of negotiation between humans, technologies, and material things. This wider meaning opens the possibility of a forensic future where science and technology become the basis for holding states to account for mass violence and systematic neglect. Eyal Weizman and Maja Petrović-Šteger explore how new technologies, satellite imaging, landscapes, DNA, bones and human remains have emerged as material objects that ‘speak and testify’ to state crimes and mass violence. Their account of forensic architecture and the testimony of material objects point to the emergence of new forms of public truth.

This panel interrogates the way in which the state evades accountability for its violence through its selective exclusion and validation of scientific evidence in deaths in custody and protest cases. Athwal discusses the use and misuse of scientific evidence in UK death in custody cases, while Bruce-Jones examines the process by which prosecutors and judges in Germany have used legal proclamations to pre-empt scientific evidentiary analysis. El-Enany and Cocking will ask what crowd psychology can contribute to our understanding of the behaviour of protesters at demonstrations and public order policing.

Law and policy makers rely on their knowledge when difficult decisions are made. The panel will address the dilemmas like: What happens when experts openly admit that they do not know? What can be done when they knowingly give fraudulent testimony? How do policy makers choose which experts to call upon? How does judiciary system handle experts, how are they prepared for giving testimony and what kind of battles they might engage in when presented with different expertise? Who wins in the war of experts?

Tickets for the last couple of days still available at  http://www.eventbrite.co.uk/e/law-on-trial-tickets-11250830537 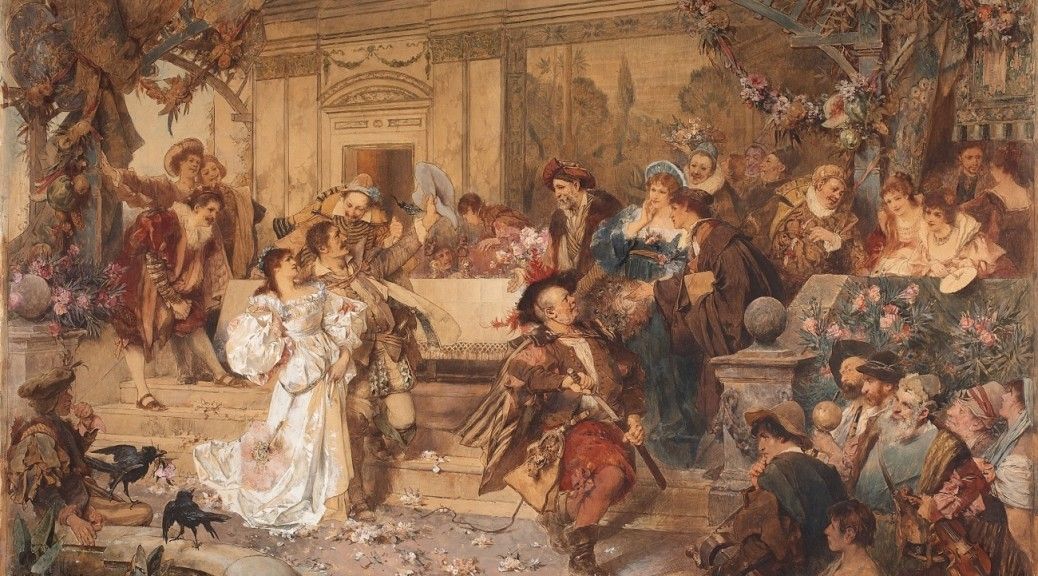 The conference includes discussions on women in Shakespeare and in scholarship editing and feminism. It will also honour Professor Ann Thompson, a renowned Shakespearean expert, who recently retired from King’s College London.

Thompson was described by her colleague Neal Taylor as a “scholar, teacher, feminist, journalist, and Shakespearean”. He went on to describe her as a person who led by example and that “she was superb to work for and superb to work with”.

Thompson herself was a little bit more restrained about her accomplishments, but as the evening went on it was evident that his words about her were correct.

Her delivery was impeccable and after hearing Thompson speak for just a short while, you were not surprised to learn she was the curator of the Women’s Wit season as well.

This event has been well subscribed to and tickets for Saturday are completely sold out. No further tickets will be sold for the event, but the Globe will re-release seats if there are confirmed cancellations.

It may well be worth your time to drop by the box office today or Sunday to try and secure entry.  Many academics will lead the discussions, such as Professor Lois Potter and Professor Kate McLuskie.

If you’re interested in the role of women in Shakespeare’s writing, then this is an opportunity to hear the views and theories of some of the leading names in Shakespearean studies. I’d urge you to try and get a ticket for this weekend.