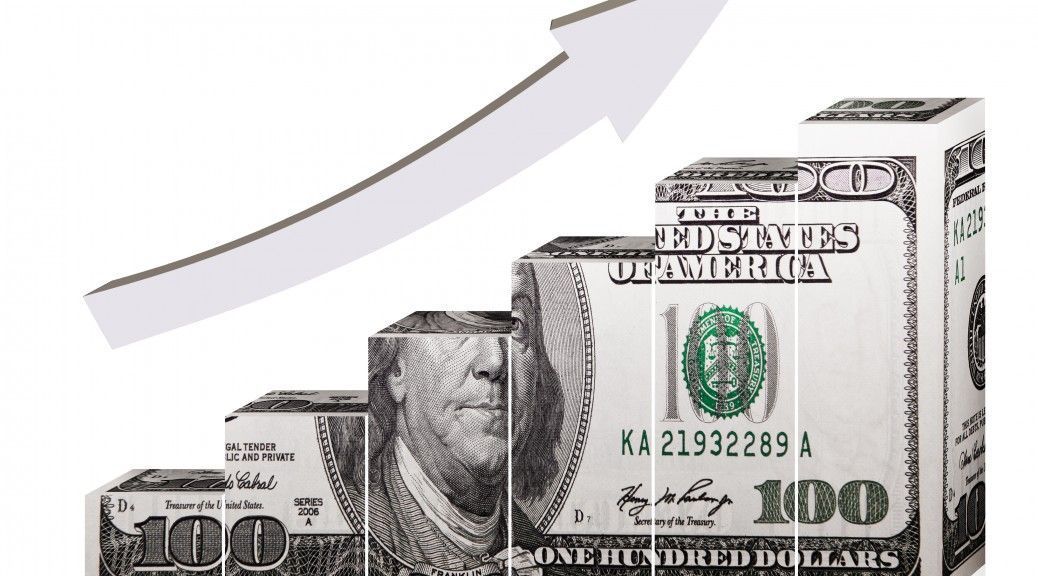 Students may not receive grades if negotiations over teachers’ pensions fail. Later today, the result of talks between the University and College Union (UCU) and Universities UK (UUK) will be announced. An unresolved outcome would resume the UCU’s national assessment boycott.

Throughout the UK during the winter term many teachers refused to mark students’ essays, assessments, and lab work in protest.

The UCU took industrial action against proposed changes to the Universities Superannuation Scheme (USS). Currently, teachers’ and lecturers’ pensions are based on their final salary. The UUK plan for pensions to be based on their average salary.

The change to the USS would affect every member of the UCU. USS ensions would be worth less than those of the Teachers’ Pension Scheme (TPS). The TPS is for teachers or lecturers employed by a local authority or an academy, which includes most institutions established post-1992. The UCU estimates existing USS members, who are mostly employed by pre-1992 universities, including Birkbeck, “stand to lose as much as 27% of their pension.”

According to UUK, it would be unsustainable for the current scheme to continue with a deficit of £12b. But since 2011, the pension “fund’s investments have grown by £8b, the number of members has grown by 18% and returns on investment have outperformed both average earnings and inflation,” the UCU states.

During the holiday period, negotiations have been ongoing over how the USS should be calculated. Last year, Oxford University, the largest USS membered university, criticised Universities UK for not factoring promotion or salary increases in its model. In another misjudgement, the Employers’ Pensions Forum (EPF), lead by experienced university staff, assumed an improving economy to predict salary increases but favoured a recession to downplay investment returns. They also overestimated the rise in life expectancy, Warwick UCU discovered, suggesting an increase of nearly 6 years every decade compared to the Office of National Statistics’ prediction of 1.3-2.3 years.

In a statement, Birkbeck said, “while changes to the scheme need to be based on as broad a consensus as possible between all parties involved in the national negotiations, the reality is that there is a significant deficit which needs addressing.”

The recovering UK economy is slowly increasing the value of investments that funds the USS and beginning to reduce its deficit. “The reason employers bang on about the deficit is because,” Birkbeck UCU Joint-President, and Professor of Industrial Relations for the Department of Management, John Kelly said, “they have a political agenda of eroding the value of public sector pensions and bringing them into line with the mean and pitiful arrangements that operate in the private sector.”

Like a student still waiting for feedback, Prof. Kelly mentioned he had “no idea” about the progress of negotiations. The outcome will be announced on 14th January.