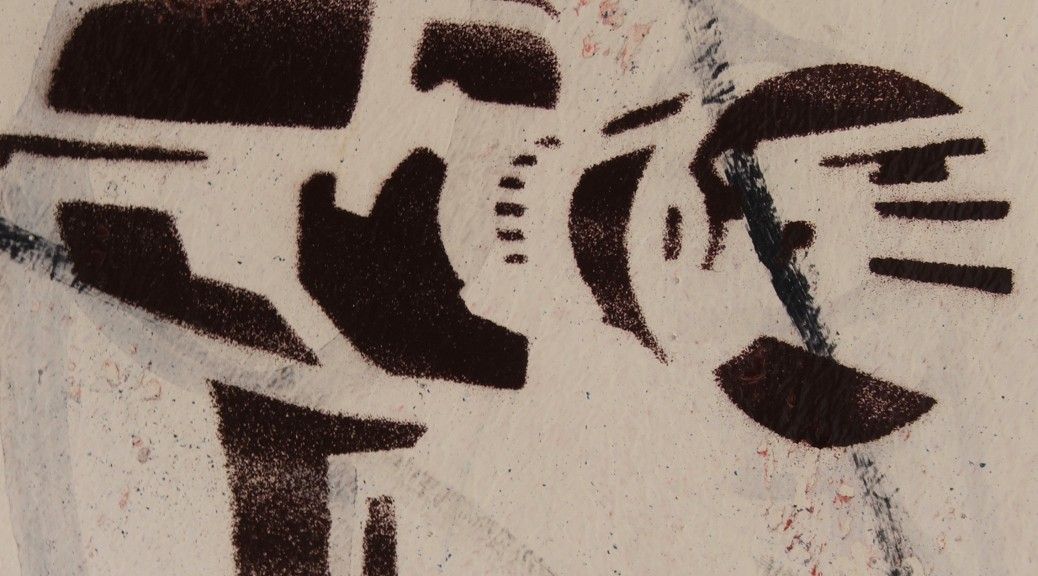 We have heard about the Snowden revelations on privacy and security. Nevertheless, have we really taken time and thought about what this threat from government and non-government agencies means? What we know is that government organisations, such as the NSA and GCHQ, want to have every bit of information there is to know — this was what Edward Snowden revealed. The NSA is collecting phone records and web usage data, seemingly from everyday people. Following the Snowden revelations, journalists in particular face a complicated situation.

Contemporary civilization is immersed in technology and especially social media.  It’s a truism that human civilization is transcending with the aid of machines. We are entering a vast new territory of “massification.”  This new sociological  structure and its criteria of civilization seem both inevitable and undeniable. It has thus become imperative to reconsider the situation of oneself in the world.

The problem for journalists is that you need to be aware of what information you are sharing on your devices and with whom — especially if you are doing investigative journalism. As I wanted a visual presentation and theoretical perspective to understand the extent of this revelation, I decided to attend an information, security, and surveillance lecture organised by the Centre for Investigative Journalism at Goldsmiths College the other week.

The situation is pretty grim: I found out we are very open and susceptible to hackers. The technological revolution of the so-called big data analytics of the 21st century, whereby our intimate data stored on Facebook, Gmail, and YouTube is sold to third parties, is real and threatening. Furthermore, iPhone users are the most effected because their phones have built-in tracking devices.

This means the NSA can check emails and text messages through GPS tracking  tools with the click of a button.  Nobody wants to take precautions because it’s made to sound trivial and complex to do.

History shows that new technologies often present unforeseeable effects which are much more disastrous than if the technology had not been developed at all. The problem is, modern man is obsessed with ‘keeping up with the Joneses’; everybody wants immediate gratification and the next shiny object. There’s no caution, until it’s too late, and something’s gone wrong.

Privacy and surveillance are big issues in a technological society. The Centre for Investigative Journalism aims to educate journalists in particular about the measures available for their own safety and the safety of their sources.

For journalists, if you go to a source, the best advice is to leave your phone several miles away. Better still, leave it at home, because otherwise you will not have a private conversation. The NSA obtained access to the systems of a number of US technology giants, including Apple, and allowed GCHQ to eavesdrop via this access as well.  Apparently these companies have to comply with US intelligence.  Although, Apple has denied their involvement in the PRISM surveillance programme.

Basically, the irony is, all these devices are like asbestos because they are convenient, strong, and safe in the short-run but show themselves in the long-run to be horrible material with very real negative consequences.

If privacy and confidentiality are issues for you then you need to be conscious and knowledgeable about the Internet. Journalists ought to take precautions. Firstly: start using encrypted emails. Secondly: surf the internet on a TOR browser.

Here are some cheap software options for journalists on a shoe-string budget:

There’s also a handbook for journalists  to read, which gives a detailed explanation of my overview.  It provides more information on how to surf safely on the internet.

This interview with Arjen Kamphuis, co-founder of Gendo and publisher of the attached handbook, Information Security for Journalists, also provides some great insights.