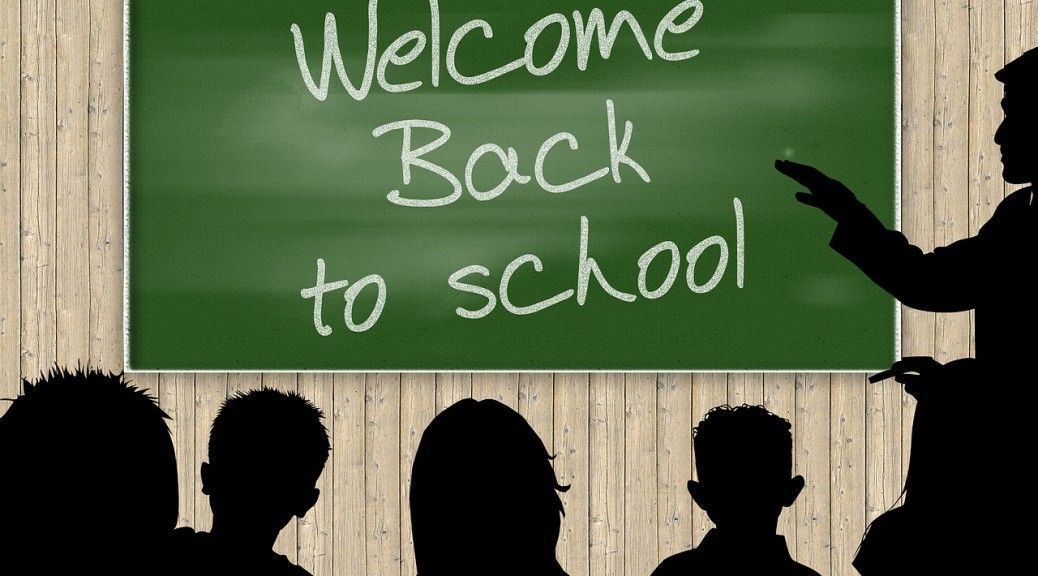 I’ll be frank: the first year of my master’s degree was abysmal.

Having found myself with copious amounts of time on my hands (in the evenings, after work, when the kids had gone to bed, when I had only Facebook and its hundreds of photos and posts from people having better lives than me for company), I decided to ‘do something with my life’. I tried online dating for a bit, but I don’t think my Mr Right had signed up to the same website as me. Besides, I found no matter how strict I attempted to set my ‘requirements’ I kept getting fobbed off with my ultimate turn-offs.

Work was okay, but it wasn’t going anywhere. It was a ‘mum’s’ job that had been a real blessing when I first landed it, but was now growing old, stale, and very, very boring.

My love for the arts has always been such a constant that I don’t really distinguish it as something separate from myself. I wouldn’t list it as a hobby (a passion, maybe). It’s not just something I do; it’s something I am. And so, as I was still dabbling in community arts (setting up workshops, hanging out with creatives) and I believed I was good enough to be paid for my efforts, I decided that the MA in Arts Management and Policy was just what I needed.

Birkbeck was the obvious choice. It held classes in the evenings, or at the weekends, so I could still do everything else. It was central, it was a ‘proper’ uni with a reputable name (otherwise why bother?) and also, I was fortunate enough to get a bursary, so job done, I was in!

October arrived, and all my fears and anxieties about returning to study after almost 20 years were realised, in triplicate. Don’t get me wrong – I found the lectures stimulating; never being one to keep my mouth shut, I contributed well and expressed my opinions, so the 6-9pm graveyard shift was mostly bearable. But the combined shock of having to do research, write essays, and grapple with theory and subject matter (which often seemed to have little to do with the practicalities of the arts world today), whilst being very much in the minority amongst the other students, made me seriously question whether I had made the right decision.

There’s a reason those introductory sessions are called ‘core modules’: they shake you to your very core. Much whinging, debating and soul-searching took place over that first term, and I’m thankful to my friends who listened, encouraged and supported me through what was quite a stressful period. It was really touch and go at one point, but I held on, like some crazy rodeo rider, determined not to be shaken off.

And how glad I am that I stuck with it! I am now in my 2nd and final year, and with ‘only’ one more essay to go (plus a dissertation, but how hard could that be?), I feel as if I have reached the peak of a great, big mountain. Yes, from this vantage point, I can see there are a few more valleys to cross, but I also see the finishing line clearly within my sights.

I’d say to any of you struggling with readapting to life as a student: hang on and hold on! It may take a term for you to get into it; it may take a year; it may take the ‘right’ lecturer or module, but give it longer than you ordinarily would with new things to prove itself. If you do, you may just love it.

Yes, a master’s degree is a bit of an insanity/vanity project, there’s no promise of a job at the end of it, at least not in my chosen field, and it wreaks havoc with your social and family life (please, just forget about Christmas!). But you’ll get such an enormous sense of achievement when you get those essays done, and, if you truly relish learning and delving into your chosen subject, then those cursed papers could become the optimum time for unearthing reams of information that only ignite your fire further.