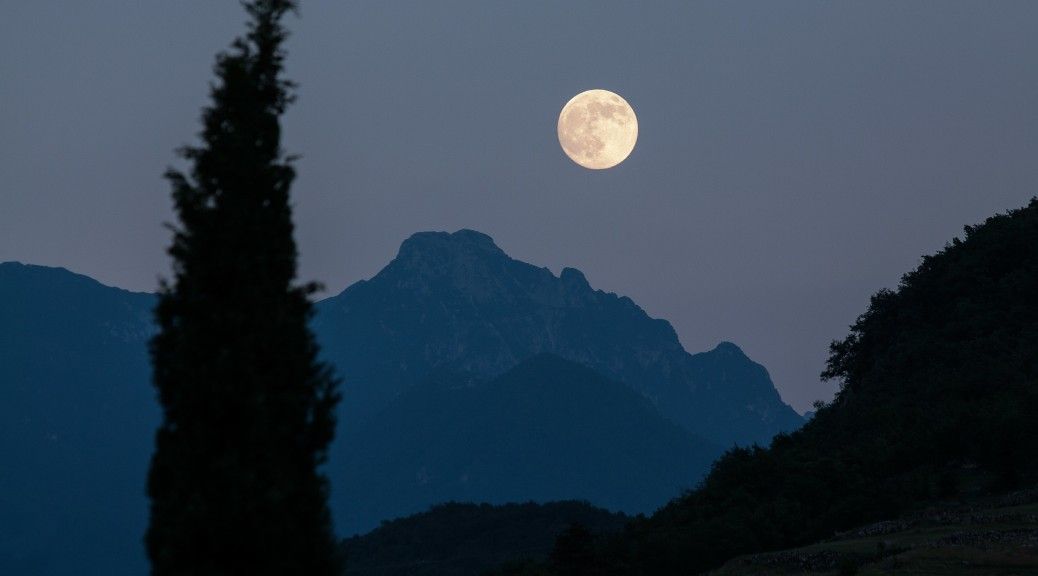 In 2024, an unmanned robotic spacecraft will land at the South Pole of the Moon, where it will drill a borehole up to 100 metres deep, and analyse the spoil. This will be the most ambitious off-Earth excavation project ever attempted. In itself, this plan is ground-breaking – the Lunar Poles have never been explored – but the mission is also pioneering a completely new funding model for space exploration.

As Professor Ian Crawford explains, “Lunar Mission One is an attempt to see if it’s possible to finance a scientific mission to the south pole of the Moon, essentially through public subscription”. The independent British project hit its £600,000 Kickstarter target at the end of 2014, and the ten year process of making the mission a reality is now underway. Crawford, who is Professor of Planetary Science and Astrobiology in Birkbeck’s Department of Earth and Planetary Science, is a specialist in lunar science, and one of Lunar Mission One’s principle scientific advisers.

“Once the borehole is drilled, we’ll have this empty hole in the ground. So the idea was that people might wish to pay to put things down there. Essentially time capsules”. If successful, this finance model could conceivably pave the way for dozens more independent missions, to areas of space that might otherwise be ignored.

Much of the scientific interest in Lunar Mission One concerns its proposal to visit an as-yet unexplored part of the lunar surface. “All the Apollo sites are at low latitudes on the middle of the near side, so nothing has ever visited higher latitudes on the near side, the poles or the entirety of the far side. It is genuinely new terrain to be explored”.

The project comes at a time of increased interest in lunar science. It is now over 40 years since the last manned space mission to the Moon, and as the International Space Station nears the end of its operational life, there is much speculation on what the national space agencies will do next.

Britain’s future as a space-exploring nation will most likely be intertwined with that of the European Space Agency, and as a member of their Human Exploration Science and Advisory Committee (HESAC), Dr Crawford is well-placed to speculate on the EU’s future beyond the atmosphere.

“Europe’s been involved in human spaceflight for much of the duration of the space station programme. There is a European astronaut on the space station at the moment, Samantha Cristoforetti, and Tim Peak, a British ESA astronaut, is going up next year. The question now is what to do after the space station comes to an end in around 2024 or so, and world space agencies are looking for things to do. There are lots of ideas and I think ESA is aiming to be involved in what follows the space station. It’s just that no one knows quite what it is yet”.

There are several proposals for Mars missions, with both MarsOne and Elon Musk’s SpaceX seriously mooted. Both have been met with varying degrees of scepticism by members of the scientific community, including Professor Crawford, and, notably, Commander Chris Hadfield, who described the rush to send humans to Mars as a probable suicide mission. Speaking at the Royal Geographical Society soon after his retirement, having led the ISS team for 6 months, Hadfield noted “we don’t know what we are doing yet. We have to have a bunch of inventions between now and Mars”.

Hadfield has been a proponent of the idea of building a permanent living structure on the Moon, however, and Professor Crawford is quick to support the notion that humanity could have a lunar base in the next 30 to 40 years.

“Scientifically it would be very helpful to have a piece of infrastructure, in the form of a lunar base, or maybe several, because they would facilitate the exploration of the Moon in a similar way that the Antarctic research stations have enabled the scientific exploration of Antarctica, and if you think about what we’ve learned from Antarctica, we’ve learned a lot about past climate, the ozone hole, we find meteorites from other parts of the Solar System in the Antarctic ice. There’s a lot of biology in Antarctica that wouldn’t be on the Moon, but there are all these many different sciences and they’re enabled by having these permanent outposts in Antarctica which provide infrastructural support for scientific exploration over a wide range of fields, and so I think the same will be true of the Moon, and ultimately, the same will be true of Mars.

“Even beyond the merely scientific aspect, it’s entirely possible that there may be things on the Moon that are economically useful and could benefit the development of the world’s economy. Finding them, and ,if they are present, mining them, will also require, I think, a human presence on the Moon.”

He cautions that it won’t happen automatically. “In a sense, 40 years have been wasted already since the end of the Apollo programme. But setting up an Antarctic-style research station on the Moon within the next 30-40 years, yeah it clearly is possible, and it would be very good if it happened”.

Whatever ideas the space industry adopts, Crawford is adamant that a coordinated international effort is required, rather than disparate national projects. With both China and India having recently completed unmanned missions to the Moon, it makes little sense excluding either country from any future international space missions.

“Certainly the Indian and Chinese missions to the Moon have been very valuable. And actually you can see this coordinated world space effort is beginning to happen. There is something called the Global Exploration Strategy, drawn up by the world’s space agencies in 2007, essentially trying to lay a foundation for international collaboration in space exploration. And that has spawned an inter-agency working group called ISEC – the International Space Exploration Coordination Group – which is actively trying to channel all these different activities so they’re not in competition but are all pulling in the same direction. I think this is a very positive development”.

Professor Crawford’s interest in a cooperative global space programme is in part inspired by the idea that future missions to space could look down upon a politically unified planet. Indeed, he has written about his vision for a kind of world federalism. Additionally, he has advocated the potential economic benefits should resources be discovered on the Moon which could be used in Earth-orbiting infrastructure; what he has termed cis-Lunar resource utilisation.

From a spiritual perspective, space has a proven potential to inspire human endeavour, and Crawford is a keen supporter of its role in an education system that encourages children to imaginatively explore the universe using maths and physics. Projects like Lunar Mission One, which is running an extensive schools education programme, could recruit the future space engineers who will eventually take humans to the Moon, and maybe Mars.

Where do we go from there? Crawford sees these missions eventually leading us on to the stars. This has led to a broadening of his work into interstellar travel, including speaking at a conference on interstellar spaceflight.

Getting there will require an industrial infrastructure within the Solar System that is capable of producing the enormous amounts of energy required. “That requires us to make a start by building bases on the Moon and Mars and then gradually bootstrapping up.”

Time, then, to go back to the Moon.

Also check out Professor Crawford’s Prospect Magazine piece ‘swords to spaceships‘, on how the aerospace industry could divert its resources from developing heavy weapons to building space ships.