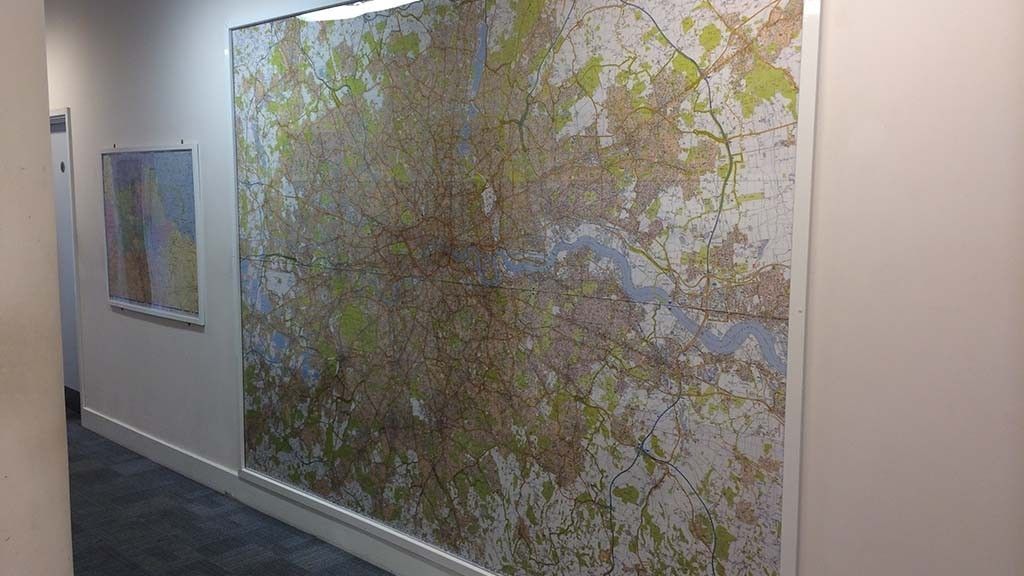 The crazy world of London property – high prices caused by huge demand and limited supply – can pose an awkward question to students: how can I study and have a home and enough to eat? For  Birkbeck students who don’t have well-paid jobs or live with a breadwinner the answer can mean illegal subletting or slow starvation, or possibly both.

In the capital overall some 30% of students are in halls of residence and 42% in private sector accommodation. Birkbeck is a special case in that the typical student is in their twenties or thirties and is already settled and working in London and studying part-time. So unlike most universities Birkbeck doesn’t have its own halls of residence to give at least some students a good base for the first year. Birkbeck also has no accommodation office.

The college does have a quota of some 65 rooms in five halls run by the University of London, the umbrella group for London colleges. However these few places are reserved for overseas students (of which Birkbeck has some 1,500 out of a total of 14,600 in 2013-14). This is because overseas students are thought to be at a disadvantage when seeking accommodation compared with home students.

So if you need to find a place to live while studying, on a tight budget, what do you do?

It has a database of private landlords which you must register with to use. Landlords must subscribe to a code of practice to have their rooms listed. The database has some 17,000 beds. The ULHS website also has lists of agencies you can contact directly.
The office also runs a “Find a Flatmate” service.
It also publishes some very good guides in PDF form, such as the London Student Housing Guide and Living in London.

Apart from the ULHS, other flat-hunting options include:
•    Private halls of residence (can be expensive, creaming off the wealthiest students);
•    High-street letting agents not registered with ULHS;
•    Classified ad websites such as gumtree and flatsharing sites such as EasyRoommate;
•    Newspapers such as Loot, the Evening Standard (they also have websites) and local papers;
•    It is possible to get good deals through adverts in newsagents’ windows but you are really in the Wild West there so beware.
•    Word of mouth – possible the best way of all. Do any of your fellow students need a flatmate?

Problems are most likely to arise if you make a quick decision about a place without gathering enough information about the property and terms. So shop around and look before you leap.

If you don’t choose your co-sharers wisely this could also lead to disputes. And living with a resident landlord can be problematic if you fall out with them.

Apart from these problems, and the obvious danger of landing up in substandard accommodation because you can’t find anywhere better, the main bugbear is high rents. The ULHS’s data suggests you can expect to pay from about £100 to £130 per person per week, plus utility bills of say £15 a week. This is to share a kitchen and bathroom. More than a third of students are paying over £130 a week. Rents are expected to grow at perhaps 5% a year, while the number of students in London is also thought to be growing so the supply problem if anything is likely to worsen.

There is a website that lists average rents by area, run by the Greater London Authority. This is likely to be quite accurate as such data is used in calculating housing benefit. Obviously the further from the centre the lower rents are likely to be – rooms in the central zone are likely to cost some £150-plus a week.

The university has been trying to lobby the London authorities to get private developers to include “affordable housing” in their plans by requiring them to do this to get planning permission. This could raise supply, which is the main problem driving up rents.

The answer that seems obvious to many, capping rents by law, is an option that doesn’t seem to be popular with the political parties. For the time being high rent seems to be a price students must pay to take advantage of the city’s fantastic learning opportunities.

Pictured: A giant map of London at the University of London Housing Services offices in Malet Street.