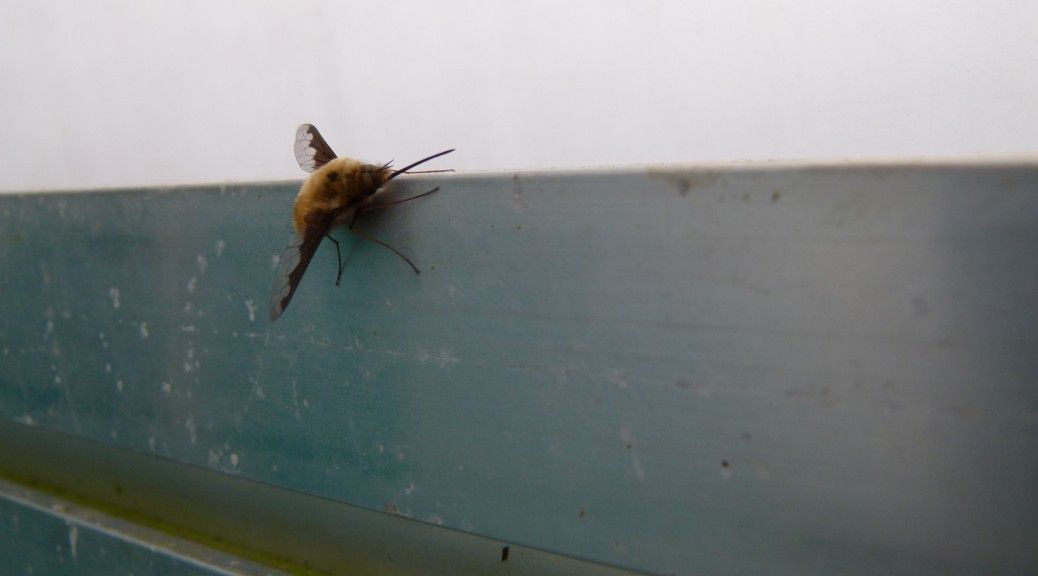 Science fiction is full of stories of insects and weird creatures of the imagination using human hosts… The Body Snatchers, Alien, Spiderman to name a few. However, most of us are unaware of the sheer amount of uses and ailments stemming from the arachnids and microscopic worms of the insect world around us.

One might think the idea of testing them on yourself would also be confined to the realm of science fiction. But if you were to look just a metre below Malet Street behind Birkbeck University, you’d find a series of labs and insectaries that would make you question that supposition.

Here, mosquitos (malaria free you’ll be pleased to know) too numerous to count, bed bugs, house dust mites, cockroaches, house flies and a host of other creepy crawlies are kept so scientists can learn more about the insect world.

The insectaries belong to the London School of Hygiene and Tropical Medicine on Gower Street. You may have seen the school’s medical entomologist Dr James Logan give himself hookworms as an experiment on Embarrassing Bodies. Dr Logan runs a research team investigating new ways of controlling infectious diseases such as malaria and dengue fever which are spread by insects and parasites.

That’s not the only type of testing they do on themselves under Malet Street. After the hookworms experiment Dr Logan also tried leech therapy to cure a muscle injury. By stimulating the flow of blood to an infected region, he found that after just a week his muscle injury had disappeared. Another member of the team slept in a bed for several nights that had been deliberately infested with bed bugs.

Whilst a strong constitution is probably required to work in the labs, it is not just ailments the research teams are investigating. Scientists are still only beginning to understand the positive relations that exist between ourselves and our parasites. Dr Logan points out that “we evolved with parasites. It’s only recently that we’ve had the medication and hygiene to get rid of them. Our bodies are designed to live with parasites… just by studying them and understanding their fascinating biology we can find things that benefit us”.

Some hypotheses suggest the cleansing of parasites from our bodies is one of the main reasons for increases in allergies and asthma. There are many other studies – as the science writer Ed Yong pointed out in a brilliant TED talk on the subject – have discovered the astonishing abilities of some parasites to bend the will of their hosts towards enabling their reproduction.

These creatures, some just a single cell, do not necessarily spread disease like mosquitos do. As Ed Yong describes them, “they are part of an entire cavalcade of mind-controlling parasites, of fungi, viruses, and worms and insects and more that all specialize in subverting and overriding the wills of their hosts.”

No doubt many of these questions will be answered by the intrepid scientists working unnoticed so close to where we study. When walking along Malet Street, I can’t help but wonder about what’s going on beneath my feet. The types of experiments being planned and executed to delve deeper into the world of human and insect relations. Perhaps they might even discover a parasite to aid our memory for exams!